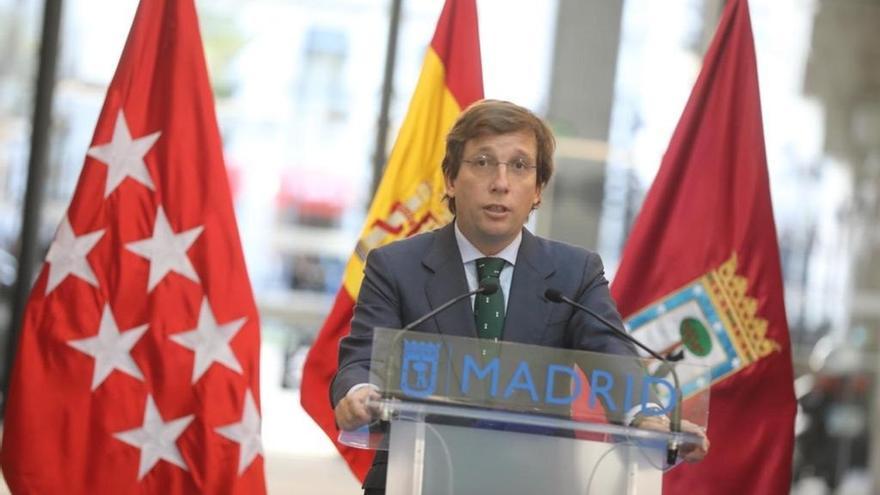 It’s official now. The Governing Board of the Madrid City Council has approved this Thursday to request from the Executive of Pedro Sánchez the declaration of a catastrophic zone for the capital after the passage of the storm Filomena and asks for “speed” in the response. The corporation estimates the damages at 1,398 million euros, as explained by the mayor of Madrid, José Luis Martínez-Almeida in a press conference after the councilors’ meeting. 1,250 tons of snow fell in the city between Friday and Saturday, a “storm that has produced a catastrophe,” said the councilor.

The municipal team has also advanced that it will ask the Community of Madrid to delay the opening of schools because, according to its forecasts, “it is impossible to reach” all the centers before Monday. “We are prioritizing access to schools, but that is not enough. We have to guarantee that they are safe structures. If we want no child to be put at risk, we will need a little more time,” said the deputy mayor, Begoña Villacís . This work will cost 30 million euros, according to the Consistory. The first inspection has shown that there are 125 incidents in 87 schools.

The damages in infrastructures amount to 400 million euros, has shelled Martínez-Almeida. To this are added the losses due to the decrease in consumption in commerce and hospitality, which the Madrid City Council has estimated at 998 million.

The mayor has communicated this morning to the Government Delegate in Madrid, José Manuel Franco, the presentation of the request, which must be processed through this channel. The corporation assures that it has not spoken specifically with any minister about the petition, so it has no guarantees that it will be approved. “Today I have had conversations with José Luis Ábalos about the means they make available to us,” said Martínez-Almeida, who has ensured that, in the event that the statement is not accepted, the municipal team “is not going to leave to the Madrileños “.