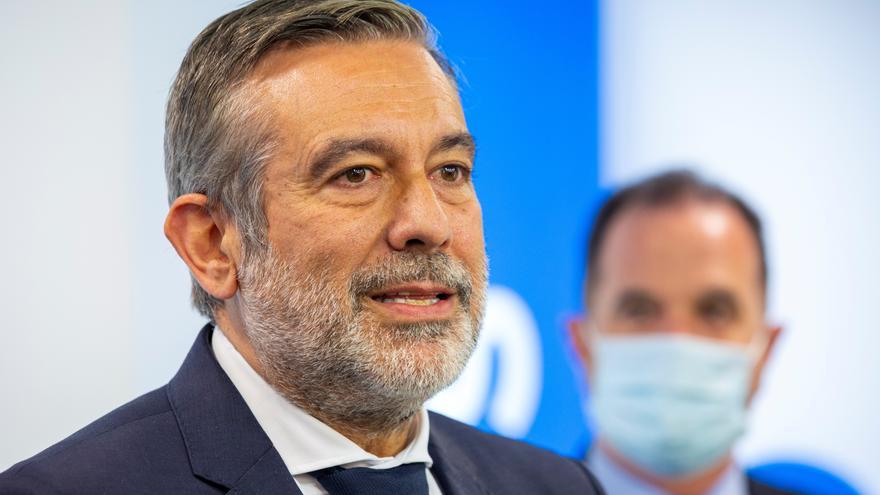 Madrid, May 24 (EFE) .- The acting Madrid counselor for Justice, Interior and Victims, Enrique López, has once again asked the Government of Spain to “intensify controls” at the airport, especially in the face of covid-19 strains “More dangerous”, in a week in which borders are reopened with several countries and British tourists will begin to travel to Spain without PCR.

López recalled that the Government of the Community of Madrid “has been asking for greater controls” at the Adolfo Suárez-Madrid Barajas airport for a year, and insists that now is the time for the central Executive “to assume that responsibility.”

This is how the acting counselor has stated after participating this morning in an online meeting with the Minister of Justice, Juan Carlos Campo, organized by Nueva Economía Forum (NEF), on a Monday day in which Spain opens its borders to travelers from ten countries outside the European Union, including the United Kingdom, considering them safe in the context of the pandemic.

The acting counselor recalled that the Madrid president, Isabel Díaz Ayuso, recently announced the establishment of an investigation commission in the Madrid Assembly to study “how the flow of travelers has been controlled” at the Barajas airport “in full pandemic”.