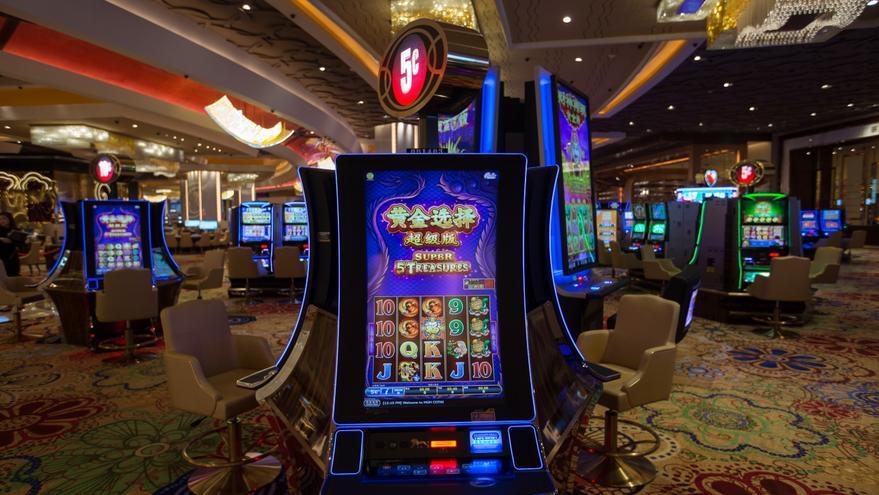 Beijing, Sep 15 (EFE) .- The Gambling Inspection and Coordination Directorate of Macao, a semi-autonomous territory in southern China, announced on Tuesday the opening of consultations with society for an amendment to the law that regulates gambling in the region, they collect local Chinese media.

As a consequence, casino operating companies such as Sands China or Wynn Macau have lost 14% and 12%, respectively, of their value on the Hong Kong Stock Exchange in the last five days.

According to a report by the Macanese authorities, gambling and its related activities represented 50.5% of the gross domestic product of the former Portuguese colony in 2018.

Although the Directorate of Gaming recognizes in its statement that the sector “has a clear positive driving effect on society and the economy,” it also highlights that this activity produces some “social problems” and that regulation “is insufficient.”

The amendment to the law could limit licenses for casino operating companies and shorten their term.

In addition, the necessary requirements for the approval of new companies will be tightened.

According to the amendment, these companies will have to undertake, apart from their main activity, projects not related to gambling as part of their social responsibility.

The consultation period for the amendment will last 45 days.

The history of gambling in Macau, known as “Las Vegas of Asia”, dates back to the 16th century, when the city was already one of the favorite destinations for fans of this activity.

The Portuguese government of Macao legalized gambling in 1847 and it remained that way as of 1999, when Macao returned to Chinese control.

The covid-19 pandemic and the strict restrictions applied at its borders affected the gambling business in Macau, causing a 79% decrease in casino revenues in 2020.