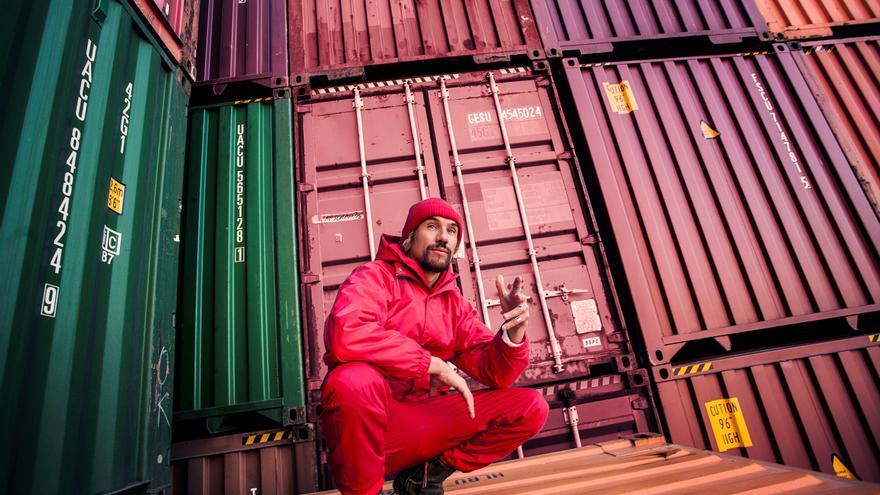 Barcelona, ​​Jan 3 (EFE) .- Macaco is "from the country of music", as he likes to say, but he often visits the country of cinema, where he will soon have to look for a second residence, since lately he hasn't He has only continued to record music for the cinema, but also plans to direct two films with his own script.

The Catalan musician's relationship with the cinema comes from afar, as he explained in an interview with Efe: few know that, as a child, he dubbed the protagonist of "The Goonies" and that his mother sang the songs of Julie Andrews in his version in Spanish.

With the passage of time, this link has remained alive although it has moved from the world of dubbing towards the border between music and cinema, that is, video clips and soundtracks.

In the chapter on the soundtracks, Daniel Carbonell (Macaco) has composed "Me Macaco", the main theme of the film "You will not kill", directed by David Victori and starring Mario Casas, who has many numbers to opt for the Goya.

It is not the first time that he composes or sings for the cinema, he already did it with Jaume Balagueró in "Darkness" and Javier Fesser in "The great adventure of Mortadelo and Filemón", among others, and as the touch makes affection, so much contact with film directors has encouraged him to make the leap.

"I am writing two scripts - he confesses -. The first is more poetic and the second is a small but powerful story, which alternates a part of magical reality with another of social and environmental issues".

"Up to here I can read," he adds, "because the script is not finished yet", but he is clear that he wants to direct it, "yes, half with someone. I like duets. You work better as a team, with someone who makes you mirror ".

In addition, from the month of April the first singles of his next album will begin to see the light, and it is that Macaco cannot be still, "like monkeys", and the cancellation of the tour has left him a lot of time to compose and record.

When the pandemic began, Macaco had more than thirty concerts scheduled in Spain and a tour in America that he had to cancel.

Between concerts, he had planned to settle in Madrid because, according to his account, "the political issue of Catalonia" makes him "very lazy" and he wanted to get away.

"But the pandemic came and everything changed." Macaco stayed in Catalonia and "the politicians began to blame each other and it was shown that they are all the same."

"90 percent of politicians are only interested in their navel and they all do it equally badly, those of Catalonia and those of Spain. The system is what does not work and that is what we would have to review. We would have to join the ordinary people to fight for public health, culture, public education, for these things that are our real values, "he adds.

Social denunciation is one of the best-known facets of Macaco, along with the festive one, but the musician likes to emphasize that "nobody is of one color" and that "anything goes if it has essence."

A good example of this variety of colors are his latest works: "Coincidir", a love song that is succeeding in the social networks, and "You will kill me", a subject as disturbing as the film it illustrates. Two opposite faces of love.