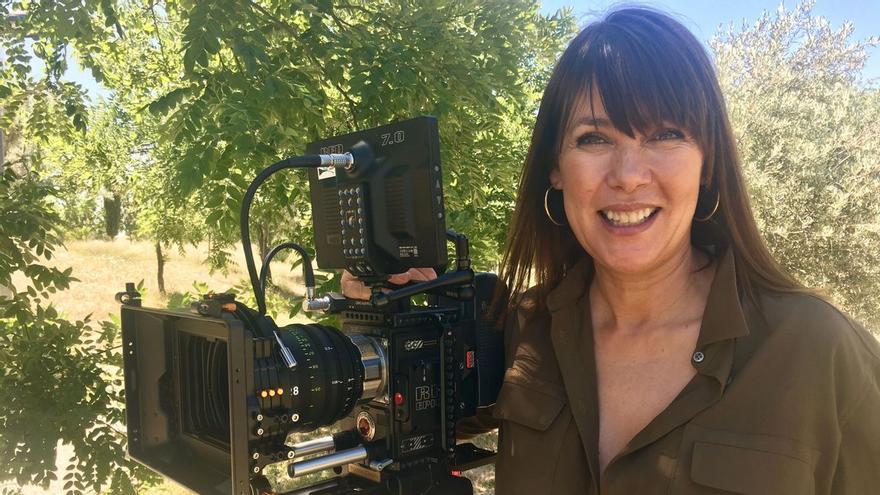 Inspired by the book he wrote with Pablo J. Conellie, Mabel lozano has brought to the screen ‘PornoXplitación’, a docuseries that reveals the high price paid on both sides of the for not, an opaque industry that hides sexual exploitation, extortion and blackmail.

Through a statement, Secuoya Studios has reported this Monday that it has just finished filming this story of three episodes that show “the harsh and chilling reality of an industry that generates millions of euros trading in economic vulnerability and threat”.

The documentary, whose filming has spanned three weeks on set and different locations in Madrid, draws attention “about a dangerous growing phenomenon that goes beyond the digital world and has serious consequences on the health and real life of thousands of people”.

In Lozano’s opinion, the Serie it is “unique and shocking” and it will “shake the foundations of the pornographic industry thanks to the courageous real testimonies never told”.

This work supposes a differential visual and narrative bet within the genre, the “narraturgy”, so that the actresses Clara Chaín and Laura Rozalén show their faces and are the voice of those who cannot tell their stories because their lives would be in serious danger.

This representation of the story in a theatrical way breaks the fourth wall to attract the attention of the viewer, a staging in which the dramatic and narrative genres are combined to bear witness to the drama of sexually exploited women.

In addition, ‘PornoXplitación’ incorporates animation to illustrate the hardest scenes of the story, a figurative process by the Mallorcan plastic artist Diego Ingold.

According to the statement, the figures of the pornographic industry in the world “are difficult to estimate”, but it is estimated that it moves around 100,000 million euros, an amount that could be much more bulky due to the enormous boom in Internet consumption.