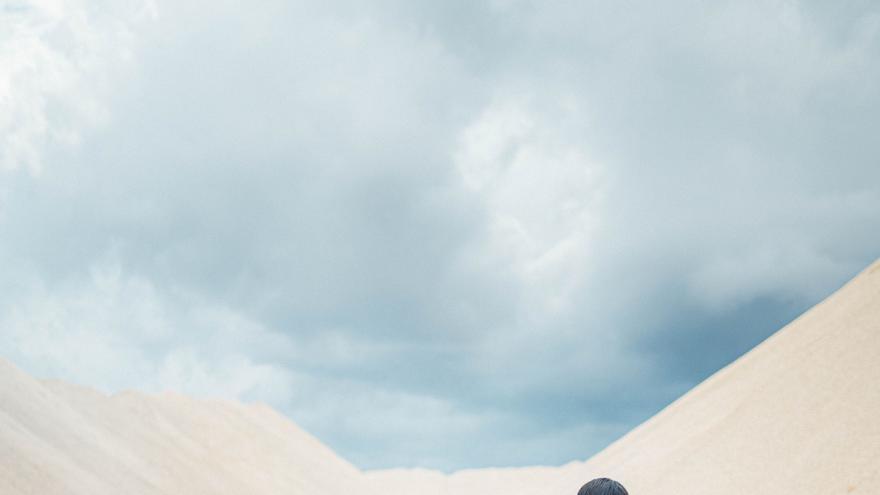 San Juan, Mar 26 (EFE) .- Puerto Rican artists Lyanno and Rauw Alejandro, two of the most deeply rooted interpreters of the new generation of the urban genre, released their new single, “Poderosa” this Friday.

Framed in the figure of women and the importance of women’s empowerment, urban performers present a rhythmic fusion of Afrobeat and dancehall, making “Poderosa” an authentic melody that tells a story of dance, flavor and rumba with the brand artistic of Lyanno.

“We have a product on another level. Our good music with fusions and this collaboration with Rauw makes you feel a different energy,” Lyanno said in a press release.

“People know what we offer, they are looking for true entertainment and we are achieving that. We continue with another ‘palo’ (success) in this year that is just beginning,” added the interpreter of “BLLQO”, which premiered just over a month ago. and that was a global trend on YouTube.

In the same way, the rhythmic explosion in “Poderosa” makes Lyanno break schemes and, together with Rauw Alejandro, mark the way forward for a musical genre in constant evolution.

“Powerful”, in turn, is a new touch of the sensuality that characterizes Lyanno, leading his followers “to the imagination of adventure and seduction,” according to the statement.

The song, produced by Dímelo Flow and released under the Rimas label, has a video filmed in Miami (Florida, USA), with a futuristic and apocalyptic concept, where they are transported to a different time and space and out of the ordinary. common, with sensual dances and very modern attire.

“BLLQO” had been Lyanno’s most recent song, since last October he released “Lo Peor de Mí”, the first single from the soundtrack of the upcoming “BRAVAS” show.

Lyanno’s rise on digital platforms has been very accelerated to position himself as one of the fastest growing artists.

Lyanno, for his part, recently told EFE that his first album was supposed to be released last year, but due to the pandemic, it will be delayed until the summer of this year.