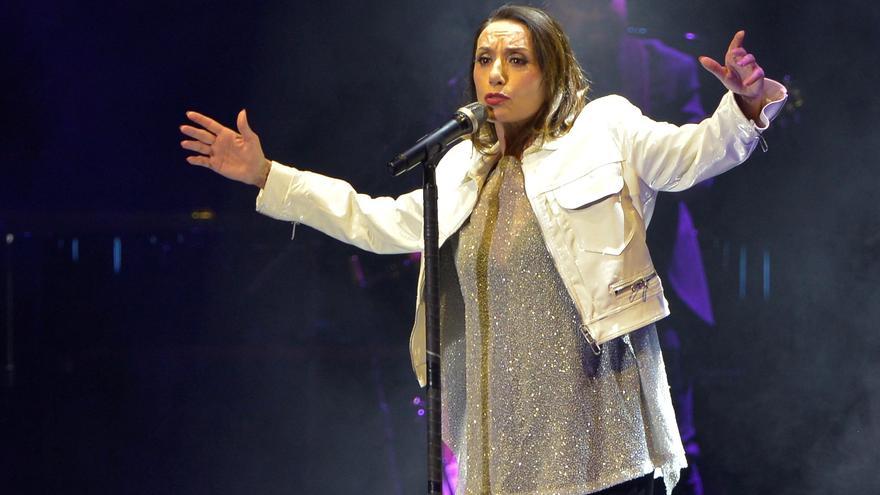 Santiago de Compostela, Jul 20 (EFE) .- The singer Luz Casal counts the hours for the start of her shortest tour, which will open and close this Wednesday, July 21 with a very “special” concert in Compostela’s Plaza del Obradoiro, The start of which is scheduled for half past nine at night and its end just two hours later.

“After this hard year and a half, due to the pandemic, it will be a brilliant way, I hope, or at least it is what we are seeing in rehearsals, to lighten a little of so much grief, of so much concern,” said the vocalist in statements to Efe.

She has been convinced that the recital will impress, without a doubt because of the “packaging”, she maintains, as it will be supported by 53 musicians from the Real Filharmonía de Galicia led by Paul Daniel and by the band that has accompanied her in recent years.

More than sixty colleagues “surrounding me”, she says excitedly, and with some arrangements “made expressly for the occasion”, adds the interpreter without being able to hide the emotion that overwhelms her.

The closest thing he had done to date, he observes, was long before the health crisis, with the benefit concert on January 5, 2018, on that occasion with the Madrid municipal symphonic band, in favor of the Fundación Acción Social por music.

However, “this has another character”, Luz emphasizes.

With a stage of more than twenty meters and in an incomparable place, Casal will review the most emblematic songs of his repertoire, which, as he indicates, have been specially arranged for this unique and unrepeatable day.

There will be a retransmission by ‘streaming’, something that is appreciated, since the capacity is limited to 1,200 people.

“We have some restrictions. We do what they ask us, how could it be otherwise. But we have managed to give people that other direct access. We are very into it,” he jokes.

When he says goodbye, it is to practice again: “For a long time, but especially since the last week, my life revolves around these songs, the different sounds … I do nothing but think about working”, he shares .

After this fleeting live show, Luz will return to the stage after the publication of her new album, scheduled for 2022.

Tags: Casal, Concert, it will be, Light, point, short, special, to live, tour