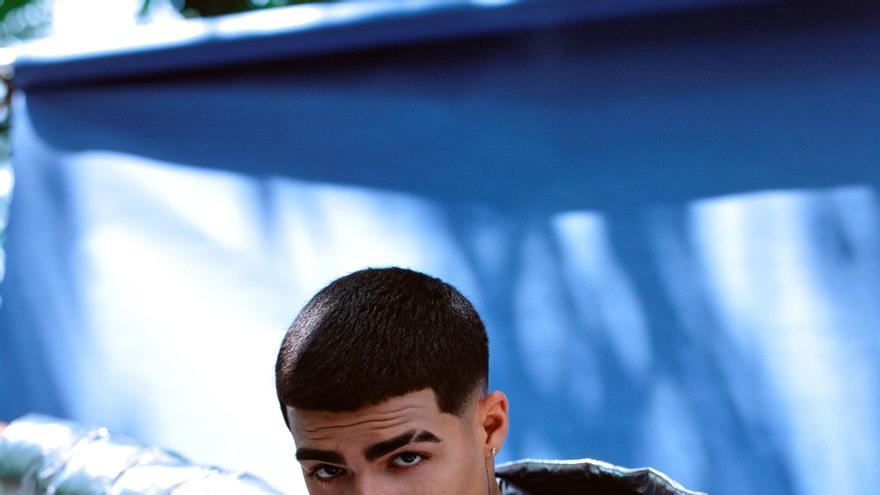 San Juan, Apr 30 (EFE) .- The Puerto Rican urban artist Lunay, one of the stars of the new generation of Latin music, released his new song and music video this Friday, “Le gusta que la veran”, the first single from his next album, “El Niño”.

“She likes to be seen” was produced by Los Honeyboos (Rafa Rodríguez and Daniel Rondón), and released on Chris Jedi and Gaby Music’s record label, La Familia, as detailed this Friday in a press release by Lunay’s representatives.

In the music video, meanwhile, Lunay surprises again and is characterized as the classic action figures and characters from television series.

“El Niño” will be Lunay’s second record production after “Épico”, a debut album that reached the top of the charts and two of his songs at the top of Billboard’s Latin Airplay.

Likewise, the album “El Niño” garnered more than 1 billion views on YouTube, placing Lunay among some of the best new artists in the music industry.

This earned the Puerto Rican interpreter several recognitions, among them, New Artist of the Year at the fifth edition of the Latin American Music Awards in 2019.

Prior to “She likes to be seen,” Lunay joined Argentine singer Nicki Nicole on the song “No Toque Mi Naik,” which they later performed together on Jimmy Fallon’s “Tonight Show.”

“No Toque Mi Naik” also includes a music video filmed in Puerto Rico by director Juanky Álvarez, a short film that captures scenes of Nicki and Lunay on motocross bikes in the company of friends.

“Shooting the song was an incredible experience,” noted Nicki Nicole.

“I got to know Puerto Rico, its people, its culture. We took a tour with Lunay and he showed me historical places from Old San Juan to La Perla,” the Argentine singer recalled.

“No Toque Mi Naik” follows in the footsteps of his collaboration in the recent “remix” (remix) by Dominican Rochy RD “Ella No Es Tuya” with Puerto Rican Myke Towers.