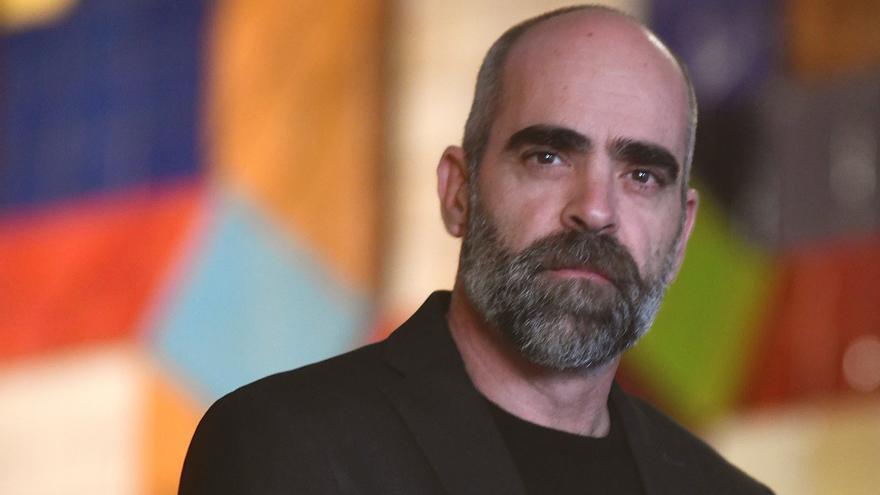 The cast of the third installment of the “Double or Nothing” saga is completed with Luis Zahera and Artur Busquets, in a short film that launches the message “Not all beers are the same.”

The new Voll-Damm campaign is once again designed by the creative Oriol Villar and maintains the spirit of the deliveries directed by Daniel Monzón and Dani de la Torre in 2016 and 2018, respectively.

However, the third installment, entitled “The Repentant”, incorporates a new determining factor in a narrative in constant tension: the outdoor settings.

The mistake of a young inexperienced waiter played by Artur Busquets leads him, accompanied by Tosar, to make a journey through rural places to learn about the hard work of poultry farmers, oil producers, salt farmers and potato and onion collectors, in a vindication of the local food, from raw materials treated with time and optimal conditions.

It is, as Tosar says, ingredients that give an authentic and genuine flavor to references of traditional gastronomy, such as a potato omelette.