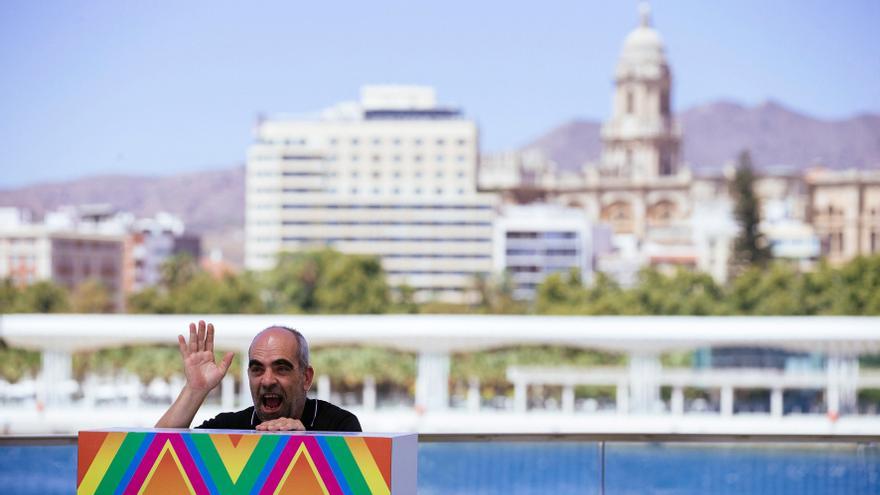 Alcalá de Henares, Jan 21 (EFE) .- Luis Tosar, Icíar Bollaín, Loles León, Jordi Évole, Rozalén and Carmen Maura have been some of the winners this afternoon at the third edition of the CYGNUS Awards for Solidarity Cinema and Values, which they have recognized the professionals who have best captured values ​​such as equality, social inclusion or solidarity in film and television in the last year.

The CYGNUS Awards, which are part of the III Meeting of Solidarity and Values ​​Cinema, organized by the University of Alcalá (UAH) and the Association of Producers and Distributors of Solidarity and Values ​​Cinema (ACIVAS), were delivered this Thursday at a gala with reduced capacity due to the coronavirus in the Auditorium of the University of Alcalá.

“The girls”, the first feature film by director Pilar Palomero, has received the awards for Best Film and Best Screenplay, while the award for Best Animated Film or Documentary has gone to “That which you give me”, a documentary directed by Jordi Évole on the last days of the life of the singer Pau Donés.

Loles León, for “Father there is no more than one 2”, and Luis Tosar, for “Adú”, have collected the awards for Best Actress and Best Actor.

The award for Best Direction went to Icíar Bollaín for “Rosa’s wedding”, the organizers reported in a press release. ”

Likewise, Vanessa Garde and Rozalén have been awarded the award for Best Soundtrack for “Rosa’s wedding”, and Eduard Vallès has received the recognition for Best Production for “One for all”.

The actress Carmen Maura, who due to covid restrictions has not been able to collect the award, has received the CYGNUS Award in recognition of a life of cinema, while the University of Alcalá has also received a tribute for its collaboration against the coronavirus during the first months of pandemic.

The programming of the III Meeting of Solidarity and Values ​​Cinema, in which the CYGNUS Awards are framed, is developed by the Institute for the Study and Development of Arts and Audiovisual Sciences (CIMUART) of the UAH and will take place until March of 2021.

Its objective is to promote a cinema of human, family, civic, social and educational values.

As part of this program, until March 8, the exhibition “Audiovisual culture in the 1980s. Referents of Generation X in Spain” can be visited in the Chapel of San Ildefonso at the University of Alcalá.

In the coming weeks there will also be more activities, such as a cinema forum on “La Trinchera Infinita” or a tribute concert to Ennio Morricone and John Williams.

Apple returns to bet on Israeli TV in its new series, “Losing Alice”