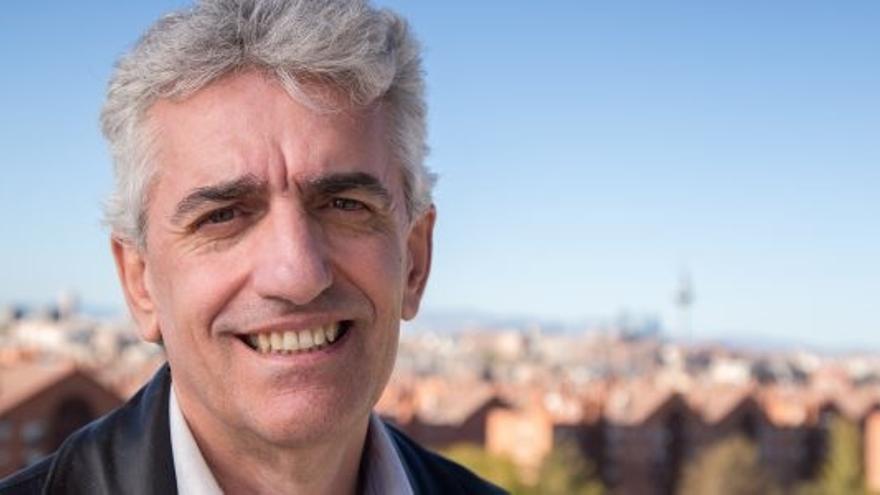 Luis Nieto Pereira is the new spokesperson for Podemos in the city of Madrid after winning the regional deputy, Tito Morano, in the primaries. The candidate, practically a stranger who worked as an advisor to the Government of Manuela Carmena and is part of the Hortaleza circle, has received 63% of the support, followed by Morano, with 32%, as the regional organization has informed the militancy . Three other militants who ran (Irene Marcos, Emilio García and Juan Manuel Llorente) have not reached 2% of the votes.

With the election of Nieto, the process to elect a new municipal leadership of Podemos in the capital culminates and to begin to rebuild the party in this municipal area, where in 2019 it lost all institutional representation by not attending the elections after the split of Más Madrid. The regional spokesperson for Podemos, Jesús Santos, congratulated the new spokesperson, reminding him that he has “the task of building a strong party that raises the real opposition to Almeida in the neighborhoods.”

The second most voted candidate, Tito Morano, is the right hand in the Madrid Assembly of the party’s co-spokesperson, Isa Serra, and I had your support.

The new spokesperson for Podemos in the city of Madrid, 61, worked in the districts of Latina and Villa de Vallecas in the last term, with Esther Gómez first and with Paco Pérez later, both councilors of Más Madrid in the City Council. With roots in Izquierda Unida, Nieto was a member of the Municipal Citizen Council of the City of Madrid when the former Jemad, Julio Rodríguez, was the leader of Podemos in the capital. The militant was also part of Rodríguez’s list for the primaries that ended abruptly when part of the party split in another candidacy under the name of Más Madrid. After leaving the City Hall, he returned to his position in the NGO Paz con Dignidad, where he currently works.

The III Citizen Assembly changed the organization of Podemos at the municipal level. Since last spring, the chief executive officer has been called “spokesman” – formerly secretary general – and his term is renewable for one year. In the primaries, only this spokesperson is voted, not a list as in previous primaries of the organization. The municipal leadership that accompanies the spokesperson, made up of eight people and called the Coordination Council, is proposed by the elected candidate but must be approved by a majority by the Council of Circles, a new body in which all the circles of a municipality are represented. At the top of the municipal organization there will also be two representatives from each local circle. In the case of Madrid, there are 24, so that another 48 militants would join. It must be equal. The deadline to finish the election of organs ends on December 23.

With this process, the formation of Pablo Iglesias intends to start its reconstruction in the capital after the organization split in two with the agreement between Manuela Carmena and Iñigo Errejón to present a separate candidacy for the municipal and regional elections. Podemos then decided not to present its own candidate to compete with Carmena.