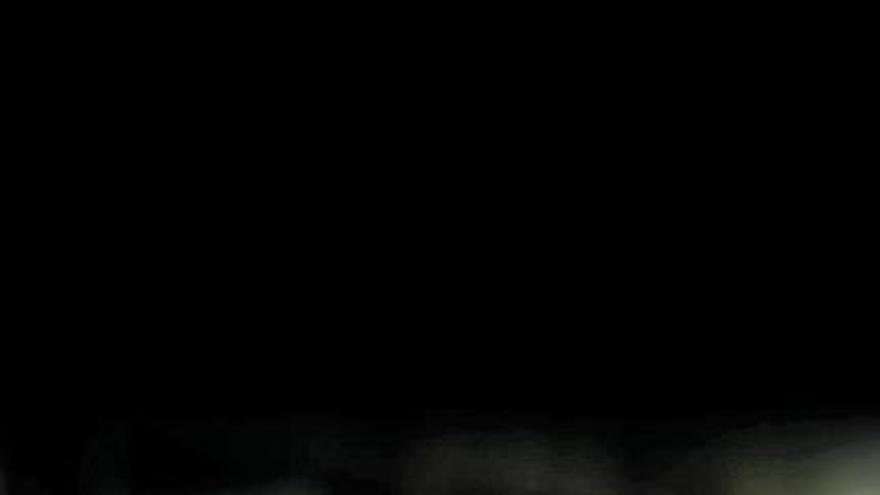 “I’m happy with the novel or whatever it’s called.” Because Emerson’s Garden “is essay, storytelling, poetry, diaries and memoirs, a mixture of everything.” “I have cleaned what I have always had in my notebooks.” The book gives off that anarchic passion for writing that Landero has exercised for years. “To understand the world I have to write, concentrate and be alone in the heat of words.”

Knowledge is linked to the word, he emphasizes. Hence ‘Emerson’s Garden’ was born, “as if I had gone for a random walk until I realized that I had a direction, that it was cohesive in sincerity and freedom.”

“Personally, I sometimes think that I have not gotten over the drama of becoming a child, and that everything I do bears the mark of a long childhood in secret. The rest, literature, the guitar, teaching, the obligatory love are things that I have been finding along the way, tributes and servitudes imposed by maturity “, he declares in the middle of the book.

I ask if childhood memory is the best. “It is the strongest, the most poetic, the most full of aesthetic and sentimental significance,” he replies. He maintains that childhood is forever because “everything is known first-hand, for the first time, and that is very strong in the memory.”

The title of the book is inspired by that book by Ralph Waldo Emerson Essays chosen from the mythical Austral collection. It is his most subjective, most impressionistic and “most personal book, because my four selves appear, reader, writer, teacher and the vital one”.

The work is a manifesto in favor of personality and against routine. “We live second-hand because it is more comfortable, and thinking on your own is much heavier”, hence “the important thing is the garden we cultivate, what is really ours.”

After the defense of living first-hand, thinking more and producing their own opinions, comes the argument against the routine that “enemy of knowledge”. This training of the imagination, as Buñuel said, is linked to the vindication of childhood. “The intensity that the child has is that of the poet, the scientist and the philosopher. That being amazed ”. That is why childhood must be prolonged, because “astonishment is the mother of knowledge.”

“Originality is the seed we must cultivate in order to discover a unique perspective on the world,” in the words of the author of Emerson’s Garden. A book that began in the spring of 2017, but was crossed with Fine Rain. He took it up a year later and finished it in February 2020, just before the lockdown. When I whisper that it seems like a book from now on, slowly, he jumps in amazement: “Is this a slow time?” “Slowness is a companion to knowledge,” he concludes.

There is a lot of concentrated understanding. Like the Prayer chapter where a consecrated writer like him shows his doubts – “the uncertainties of the beginner, of the eternal apprentice” -, or the mention of the hundred best powders in world literature, and the allusion that he loves traveling, but not traveling: “when I first arrive in a city, what I like the most is sitting on the terrace of a cafe and people-watching.”

The carousel of immortal authors: Sherwood Anderson, Eugenio Montale, Juan Ramón, Jiménez, Josep Pla, Guy de Maupassant, Gustave Flaubert, Fernando Pessoa, Marcel Proust, Cervantes, Lorca, Poe, Goethe … His pedagogical mission when he forced his students of the School of Dramatic Art of Madrid to write personal matters to discover the treasure that they hid inside. “The important thing is that a kid reads. A well recited poem is worth more than a well commented poem ”.

All of Landero’s books read very well. This one too. “You have to work a lot to be able to read like this. I am very disciplined, if I don’t write in the morning I wouldn’t know what to do ”.

I tell you that I have looked for Emerson’s chosen Essays, but both the first edition of Austral from 1951, and that of Planeta from 2001 are out of print, “how many things!”. Alert that “concentration and thinking hurts, because muscles that are not used hurt at first.” But like the orchard, “one is where one was born and raised, with love, hate and all the sentimental repertoire of childhood.”