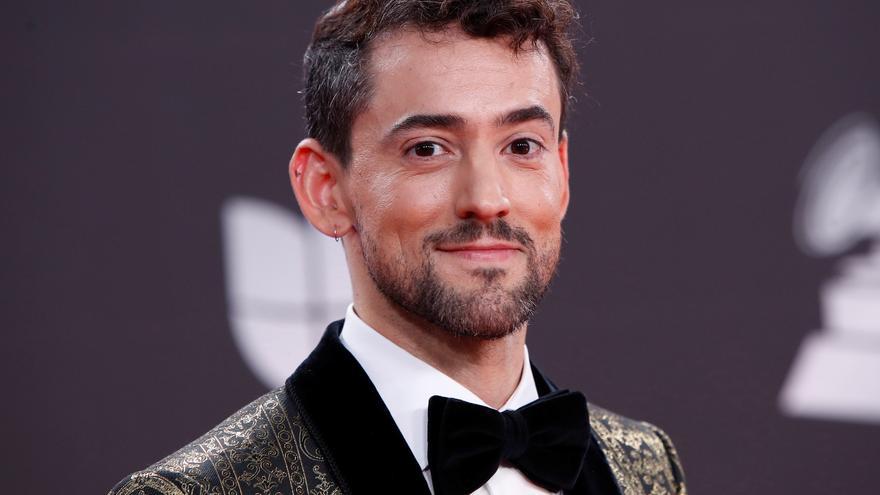 Los Angeles (USA), Jun 2 (EFE) .- Luis Gerardo Méndez, one of the most popular Mexican actors in recent years, has signed a preferential collaboration agreement with ViacomCBS International Studios (VIS) and Paramount + Latin America for develop film and television projects together.

It is an agreement that Méndez has signed as a producer together with his fellow adventurer Gerardo Gatica, with whom he has joined forces at the Cine Vaquero company.

"Excited to see our production company Cine Vaquero born after a pandemic of 'zooms' with Gerardo Gatica," Méndez said this Wednesday on Twitter.

He also noted that they are "incredibly grateful" to have found a platform like Paramount + Latin America and partners like VIS "to create the cinema and television that we want to see in our language."

For his part, Gatica also noted on Twitter that he is "proud" to be a partner of Méndez.

"Long live Cine Vaquero and our alliance with VIS," added this producer who, for example, has left his mark on Netflix's Mexican success, "Ya no soy aquí" (2020).

Later he made his way in Hollywood with films such as "Murder Mystery" (2019), along with Adam Sandler and Jennifer Aniston; or the new "Charlie's Angels" (2019), where he accompanied Kristen Stewart.

Among his projects for the future stands out "The Envoys", a Paramount + series directed by Argentine Juan José Campanella.

The Oscar winner for the best international film with "The secret of their eyes" (2009) chose Méndez and the Spanish Miguel Ángel Silvestre to star in this story about the trip to Mexico of two priests who have a mission from the Vatican: to find out what happened to a priest who was supposedly cured in a miraculous way and who subsequently disappeared.