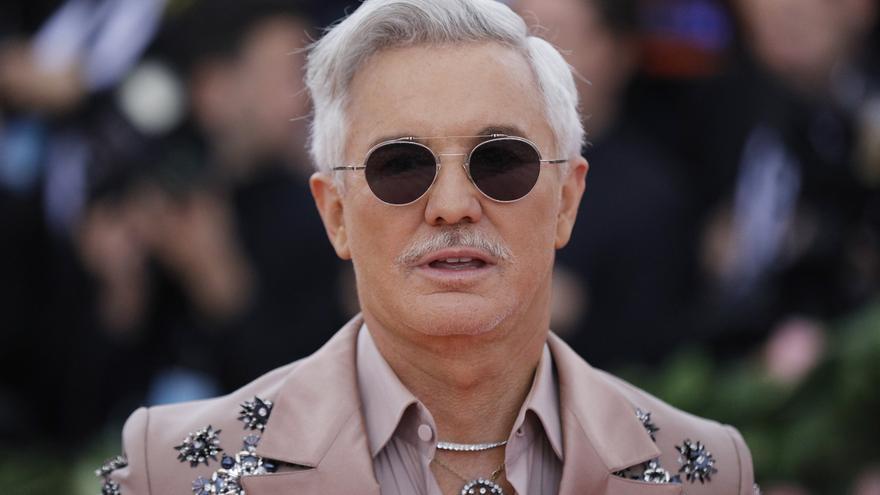 This setback for the film about “the king of rock and roll”, which continues to shoot in Australia, joins the recent wave of delays in Hollywood due to the pandemic, which has generated a domino effect on the release schedule for the next months.

“No Time to Die”, the film with which Daniel Craig will say goodbye as James Bond, was delayed last week for the third time to set its premiere now on October 8, 2021.

And following in the wake of Agent 007, numerous films such as “A Quiet Place 2”, “Ghostbusters: Afterlife”, “The King’s Man: The First Mission”, “Morbius”, “Antlers: Creature have also delayed their releases in recent days. dark “,” Cinderella “,” Peter Rabbit 2: On the run “,” Nobody “,” Last Night in Soho “or” Bios “, which augurs another very difficult year for the film industry after a 2020 to be forgotten .

To be cast as Elvis, Butler had to prevail over actors like Ansel Elgort, Miles Teller or Harry Styles who also auditioned for the role.

Butler will share credits with Tom Hanks, who will play Colonel Tom Parker, Elvis’s representative and a crucial and highly controversial person in the singer’s career in this film.

The production of “Elvis” was affected by Hanks’ positive for coronavirus in March 2020, a circumstance that forced to alter the filming plan.

Luhrmann has written the script for this film with Craig Pierce.

Known for his shocking and exciting behind-the-scenes visual style, Luhrmann was nominated for an Oscar for best picture for “Moulin Rouge!” Which starred Nicole Kidman and Ewan McGregor.