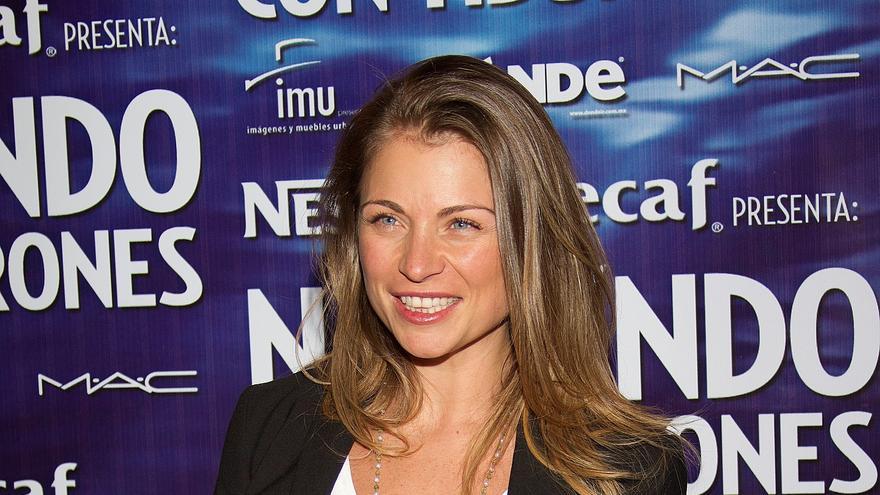 Mexico, Mar 9 (EFE) .- Social networks have led many to lose their minds. In “War of likes”, Regina Blandón and Ludwika Paleta will go to extremes to be validated on social networks but they will show that women have to shake hands, says this Tuesday to Efe Paleta.

“Our characters do everything that women should not do. The moment it opens is very wise because it puts on the table an important discussion in which women have to support and help each other and be truly sisters,” she says Paleta, who plays Cecy in fiction.

“Guerra de Likes” is the second original production in Mexico by Amazon Prime Video and will be available on platforms starting March 12. The film tells the story of Cecy’s reunion with Raquel (Blandón), two former best friends from high school.

Raquel is a designer underrated by her boss who to keep her job will have to get at least 10,000 followers in networks, while Cecy is a famous “influencer” with a “perfect life” but empty.

Their meeting will bring a genuine friendship that will soon turn into a rivalry and power struggle as a result of the social media fever.

“Everything comes from a pressure that someone else exerts to be ‘someone’ in the social network. They are struggling with what people expect of them, but in the end they realize what really matters,” explains Blandón.

As Regina thinks, instead of making a direct criticism of personalities in networks, from the comedy the film manages to question the stereotypes that society has marked, especially for women.

“Women have been doing what is expected of us as ‘good women’ and that’s it,” adds the actress of “Mirreyes contra Godínez” (2019).

In addition, it delves into the relationship of dependency and damage that these virtual spaces can cause.

“In this year people have resorted to a lot of things to calm their anxiety and I think that seeing that others are having a better time than you does not help. You have to understand that networks are something where you are not seeing reality “says Paleta.

However, the actress also believes that social networks can be something very positive taking into account the above.

“It seems to me that there is a lot of good vibes too and there are things that inspire me in networks,” he says.

In “War of likes” there are two characters that will be able to calm the discussion between Cecy and Raquel. They are Cecy’s husband, Iván (Manolo Cardona), and their daughter, Paola (Loreto Peralta).

Paola is an authentic young woman who rejects the stereotype that society asks of a woman and the virtual world in which her mother lives, while Iván will do everything possible to make his wife understand that real life is more than a profile of Internet.

“(Iván and Paola) are a little aware of going back to the roots, that what matters is the here is now and not being lost in the networks,” says Cardona, who confesses in favor of feminism.

For her part, Peralta is proud to represent Paola, who considers it important that there are characters like her on the screen.

“I am from this new generation of women (like Paola), I am growing up in a culture where we have been taught that we have to compete against ourselves and my generation no longer thinks this is right. It is important to recognize ourselves and other women who do amazing things and support them, “he says.

The German revolt against Lagarde