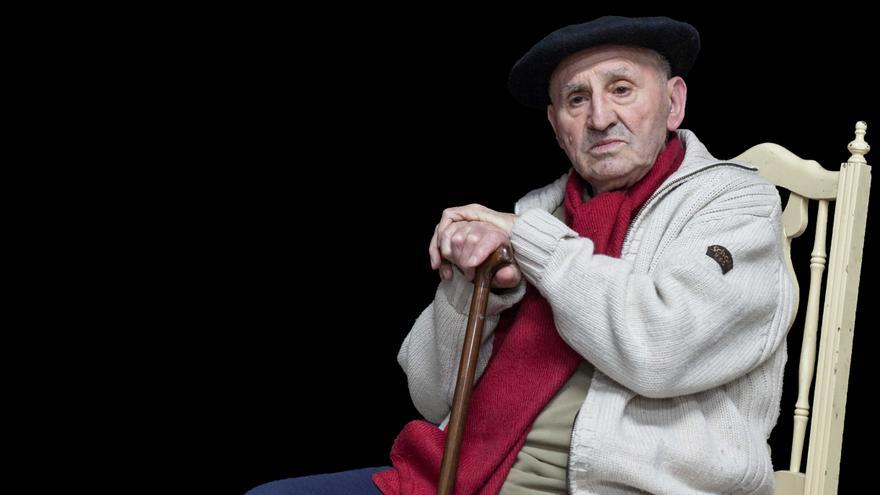 The historic Navarrese anarchist Lucio Urtubia has died at the age of 89 in Paris, a city to which he had to go into exile in 1954, as reported to EFE from Cascante, his hometown.

Urtubia, a bricklayer by profession, witnessed numerous historical events that occurred in the second half of the 20th century, when he had to experience the phenomenon of May ’68. He also supported with his participation the regime of Fidel Castro and participated in all kinds of anti-Franco activities .

But, without a doubt, his “great blow” was in the second half of the seventies when he managed to defraud the First National Bank (current Citibank) of 20 million euros at the time, to invest the money in causes in the ones I believed in.

Urtubia was born in Cascante in 1931, did military service in Logroño and soon discovered his ability to traffic in food, although he was discovered and fled to Paris in 1954, where, as he used to say, “for a piece of bread” he bought four floors and a local in the La Comuna neighborhood of the French capital.

True to his beliefs until the very moment of his death, for decades Urtubia forged documents and currency, robbed banks, and printed and distributed worker and anarchist propaganda.

The death of Urtubia occurred on July 18, the date of the Francoist coup, a circumstance highlighted on social networks by the actor Guillermo Toledo, who describes it as “his last mockery of the Franco regime he was laughing at for 37 years. ” Sortu leader Arnaldo Otegi has also alluded to the death of Urtubia on social networks, whom he considers “a benchmark of Basque anarchism. A friend, a companion of dreams and struggles.”