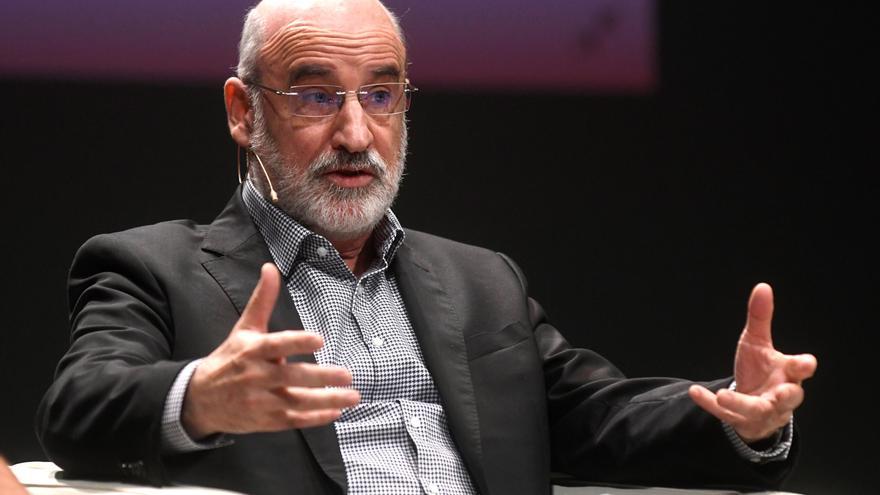 Madrid, Apr 27 (EFE) .- Five years after “Patria”, which became the biggest publishing phenomenon in recent years, with 1,200,000 copies sold in Spanish, the writer Fernando Aramburu will publish in Spain and Latin America in September his new novel, entitled “Los vencejos”.

As reported on Tuesday by the Tusquets publishing house, “Los vencejos” recounts the last year of Toni, a high school teacher disappointed and angry with the world, who decides with coldness and determination to end his life after twelve months.

His story, and that of those around him, “give rise to a dazzling, acid and disbelieving novel, but also tender and humorous, with which Fernando Aramburu confirms himself as one of the best storytellers today,” Tusquets assured.

Fernando Aramburu (San Sebastián, 1959) is the author of the short story books “The fish of bitterness” and “The watchman of the fjord”, as well as novels such as “Fires with lemon”, “Empty eyes”, “Bami sin shadow “,” The great Marivián “,” The trumpeter of Utopia “,” Travel with Clara through Germany “,” Slow years “and” Avid pretensions “.

But it was “Homeland”, published in September 2016, that led to his success: the novel, with 53 editions, more than 100 weeks among the best sellers and 34 translations, gave rise to the award-winning HBO series.