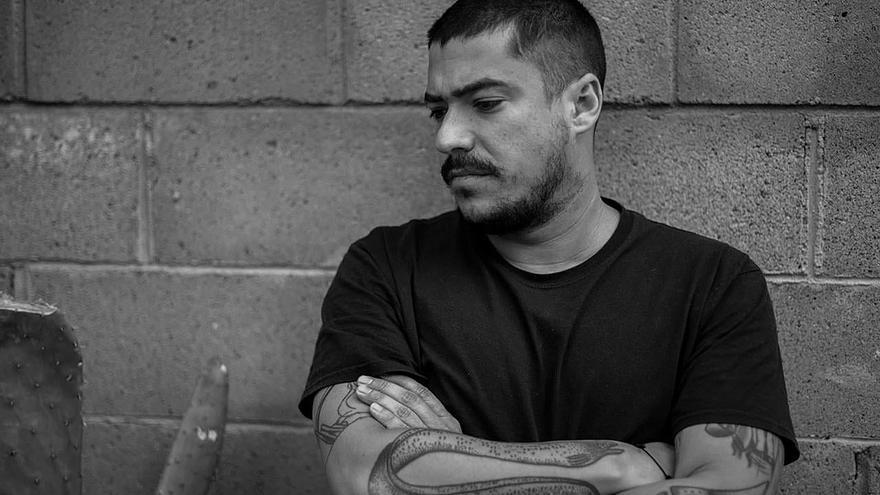 Mexico, Mar 20 (EFE) .- The Mexican film “Los Plebes” recounts the daily life of a group of hitmen from a very different view than the one used: “With ‘Los Plebes’ we want to counteract the damage done,” said Eduardo Giralt, one of the directors.

The documentary “Los Plebes” is one of the eleven Mexican productions that will be in the eleventh edition of the festival of the National Autonomous University of Mexico (UNAM) opting for the Puma de Plata, in addition to being released in this virtual contest due to the pandemic.

“It made me perhaps in bad taste to look for some other festival that had a little more red carpet airs. (…) Any kind of ‘glamorization’ of cinema, especially addressing issues like these makes me hypocritical,” he added.

The film tells the story, up close, of a group of young hit men who roam Sinaloa (northwestern Mexico) as they face growth, the future and what they share with most boys their age: you had fun, looking for a girlfriend or play video games.

“This is a film about teenagers born in the wrong place, at the wrong time and in the wrong social circumstances,” can be read on the festival’s website.

For the director, whose previous film “Los debililes” (2017) already delved into this type of subject, and for Massu, the other director, there is no going back once you start making this type of cinema, which delves into the stories and in those who live them while fleeing the spectacularization of drug trafficking and violence.

Giralt wonders how it is possible that until now there have hardly been films made in Mexico that tell stories related to drug trafficking from different points of view and far from the stereotype.

In this sense, he said that Froylán Enciso, a historian from Sinaloa specializing in the political economy of drugs and Mexican politics, once told him “Eduardo, you are filming the fingernails of the tiger.”

By this, he meant that “the heart and the brain” had to be filmed as well, that is, “chemists and money launderers.”

“Nobody talks about it because it is the most dangerous thing. What I am going to do is that: I am not saying that you try to make it documentary because it must be very deadly to try to tell it like that, but why in all fiction cinema has nobody focused on That? Ah, because the other is the most violent, the most yellowish, “he considered.

The Venezuelan director, who as a young man studied law and then focused on a more intimate and “far removed from the social” cinema, arrived in Mexico and as a result of “Los Plebes” opportunities arose for him to work as a “fixer” (producer who participates in the realization of reports through the search of sources, translation or as a guide).

It was then that he realized how much he enjoyed being in extreme areas.

“I no longer want to be in the hidden ivory tower, having coffee at a Starbucks while writing a script. I realized that this was the opposite of what I wanted in life,” he thought then.

Since then, as in “Los Plebes”, he wanted to see things in the first person. “Without anyone telling me,” he added.

However, the work and approach of both directors implies a risk, since, he explained, “once you come into contact with organized crime, you will always be on their radar.”

And although the filming was quite “fluid”, the risks do not end when the cameras are turned off.

“What scares me the most is that someone else will be harmed. If they screw me I would feel sorry for my parents but … But something happening to someone close to me is something that keeps me awake all the time. “he added.

For this reason, they tried to take all the precautions and, far from wanting to fall into self-censorship, they tried to be respectful and not see why someone could be offended by “Los Plebes.”

“I say that these guys (young people) have been portrayed in a very Manichaean way but I don’t say ‘oh, they are saints’. (…) That said, I would not put my hands in the fire because one who was in the movie did not bother to see any pod, “he finished.