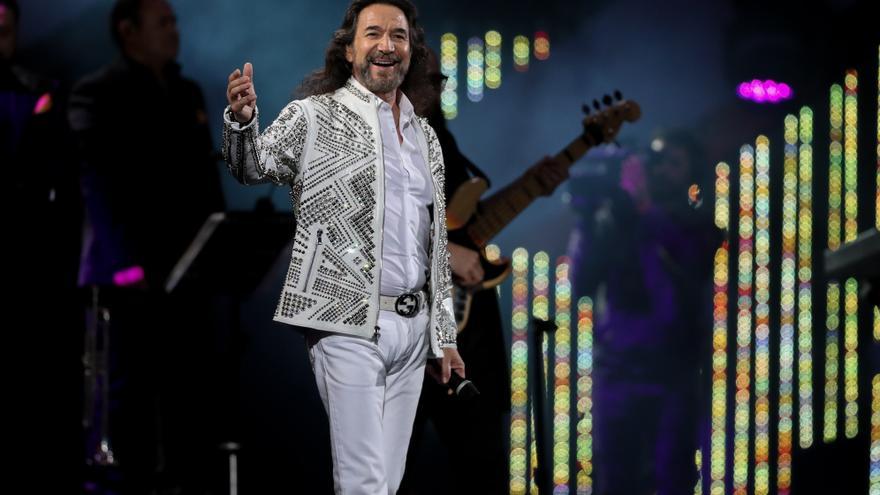 Los Angeles (USA), Jun 14 (EFE) .- After 25 years apart, the Bukis announced this Monday a reunion tour that will tour the United States between August and September and in which Marco Antonio Solís will take the lead again of the famous Mexican group.

Called “A Singing Story,” the tour will begin on August 27 at SoFi Stadium in Los Angeles.

Subsequently, the tour will pass through the Soldier Field stadium in Chicago (USA) on September 4 before ending on September 15 with a concert in Texas at the AT&T Stadium in Arlington (USA).

Pre-sale of tickets for the concerts of “Una historia cantada” will begin on Tuesday, June 15 for those with a Citi credit card.

The general public will be able to purchase their tickets from Friday June 18 on the website of the promoter Live Nation.

Founded in 1976 in Michoacán (Mexico), Los Bukis achieved success in their country and throughout America with a mix of grupera music, pop and ballads.

“Your prison”, “Quiéreme” or “I need you” were some of the most popular songs of this group that separated in 1996 after two decades together, which led to Marco Antonio Solís starting his successful solo career.

The last concert that Los Bukis gave before separating was on May 18, 1996 in Guadalajara (Mexico).

Rumors about a possible Los Bukis tour after more than a quarter of a century grew in recent weeks after Marco Antonio Solís invited the rest of the members of Los Bukis to perform in his virtual concert “Bohemia en pandemia”, which was celebrated on May 9.

In that digital event, Los Bukis performed the song “La Jail” together again.