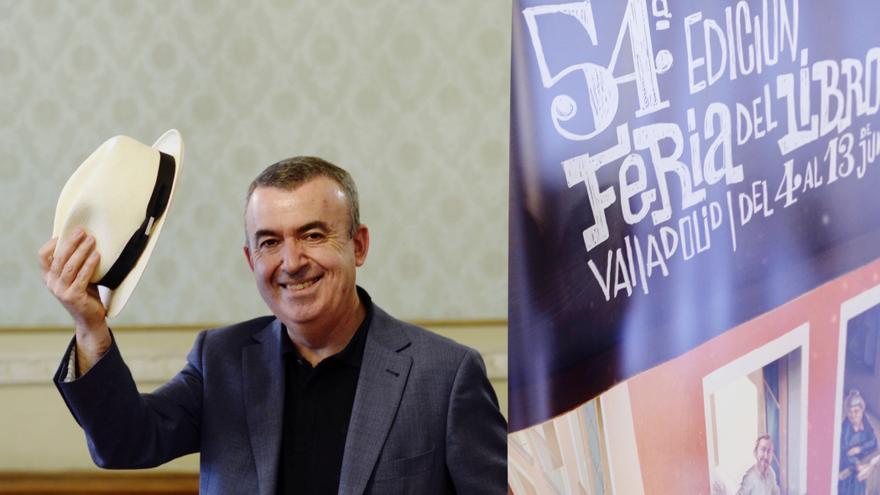 Valladolid, Jun 5 (EFE) .- The novelist Lorenzo Silva has separated the police genre in his latest book, "Castellano", to address the revolt of the comuneros in Castilla five centuries ago, an event that he believes is more important than the that is awarded and whose characters "should be better known."

The writer has presented his latest work at the 54th edition of the Valladolid Book Fair, where he highlighted at a press conference that characters such as Padilla or the Admiral of Castilla "should be better known" for having starred in an episode "more influential in the contemporary Spain and the present of what tends to think ".

Silva has likened the communal spirit, which questioned the limits of the emperor's power in the 16th century, with other episodes in which the loyalty between the ruler and the ruled had been "broken", before which "the Spanish people, collecting the inheritance of the Castilian commoners, has reacted ".

As more recent examples, he has mentioned 15-M, as he recalls that it called into question bipartisanship and popular reaction led to the emergence of other parties that a decade later are still in the Congress of Deputies and have even come to govern.

"Also in the pandemic there have been exceptional situations with confinements, state of alarm, restriction of fundamental rights, which have not been capricious, but when power does not adequately justify its exercise, it is immediately found that the Spanish nation asks what the limits are. ", has put as an example.

The author has acknowledged that he has been thinking about this work for about ten years and that it was the confinement that helped him finish it and be able to publish it this year, which marks the fifth centenary of the communal revolt, a story that called him the attention after reading the work of Luis López Álvarez: "The characters questioned me."

He confesses that he found in the story of the community members "surprising" characters, of whom in his work "Castellanos" he wanted to convey that, behind the historical figure, there were people.

"We have mobiles, highways, high-speed trains, but we are still human beings just like them," he said.

Regarding the documentation process, he has ensured that there is a lot of material in contemporary historiography, but also in the protagonists of history themselves, such as the chroniclers of Carlos V.

"They were quite honest and recognize the mistakes of the emperor. They do not hurt to recognize the values ​​and even the character of some of the rebels. Almost all speak well of Juan de Padilla, in general they represent him as a noble, dignified and courageous man ", has explained.

He has valued the letter that the Admiral of Castile wrote to Carlos V, as he believes that it should be a "reference text" to recall what happened five centuries ago. "It is a text where someone says to his master after having won his enemies what they were right and what we were wrong."