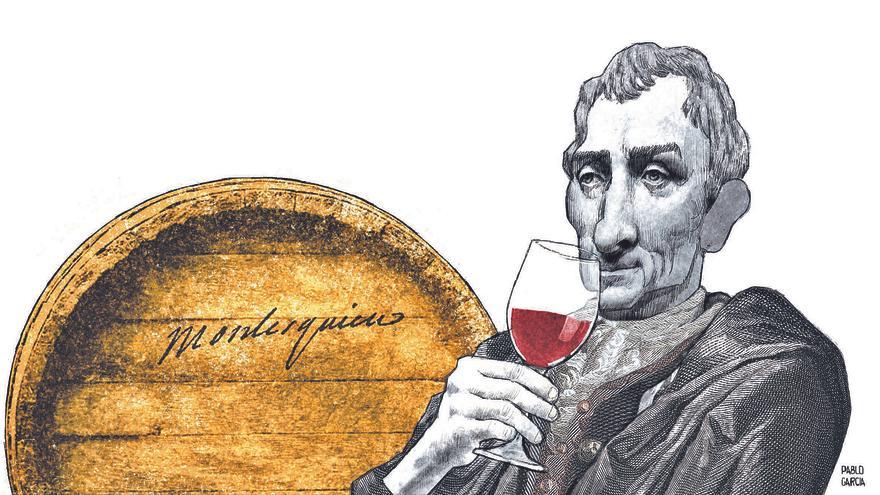 Once, some time ago, on the way to La Brède, crossing meadows, forests, cereal crops and grapevines, I thought about “here there is not a house, a field, a vineyard or a clump of grass that does not belong to the Baron de Montesquieu ”, written by a contemporary of his. I also recalled that his funeral procession was followed, from the rue Saint-Dominique to Saint-Sulpice, by a single writer, Denis Diderot, and that, instead, his disappearance was attributed throughout Europe to a terrible misfortune. From Potsdam to Saint Petersburg, to a greater extent than in Paris or Bordeaux. King Voltaire had not finished his career, and Rousseau, in case anyone wishes to take that into account, had barely begun his. The era of the Encyclopedia was underway but enlightened minds understood that with the death of the author of On the Spirit of Laws, a time was closing in even before its rules began to be established. Montesquieu, as is known, has not stopped killing him while the parties persist in occupying the three powers. .