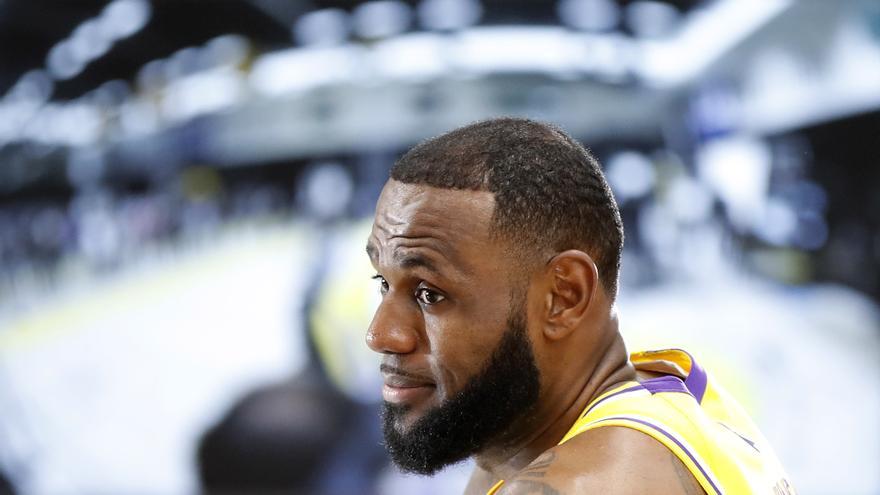 Los Angeles (USA), March 5 (EFE) .- Lola Bunny, the character from the Looney Tunes who is presented as the companion of Bugs Bunny, will debut a less sexualized aspect in the new “Space Jam: A New Legacy “which will be released on July 16 starring LeBron James.

The director of the film, Malcolm D. Lee, has been the promoter of the change, since, while the rest of the anthropomorphic drawings sported a childish aspect, the attributes and clothing of Lola Bunny highlighted her sexual characteristics.

“Lola Bunny was very sexualized, like a Betty Boop combined with Jessica Rabbit,” the filmmaker explained to Entertainment Weekly magazine.

Among the details that surprised Lee from the previous film, released in 1996, are that the rest of the characters called Lola Bunny with nicknames such as “hot” and “the heartthrob of the baskets”, in addition to that her wardrobe was significantly shorter than the rest.

“We are in 2021. It is important to reflect the authenticity of strong and capable female characters,” said the director.

According to Lee, the cartoonists created a new Lola Bunny to be “feminine” but not “reified” to “enhance her athletic prowess and leadership skills.”

As with any change, social networks have reacted in a mixed way to the new image of Lola Bunny, with support and detractors.

“I agree that the previous Lola Bunny was too sexy and it is time to end the need to sexualize female characters,” argued one user.

Others describe his redesign as “puritan” and “unnecessary”: a viral tweet considered exhausting “the idea that, to communicate that a female character has to be taken seriously, you have to remove her breasts.”

However, the vast majority joked with the difference between the two images: “The pandemic has hit Lola Bunny hard,” read a message.