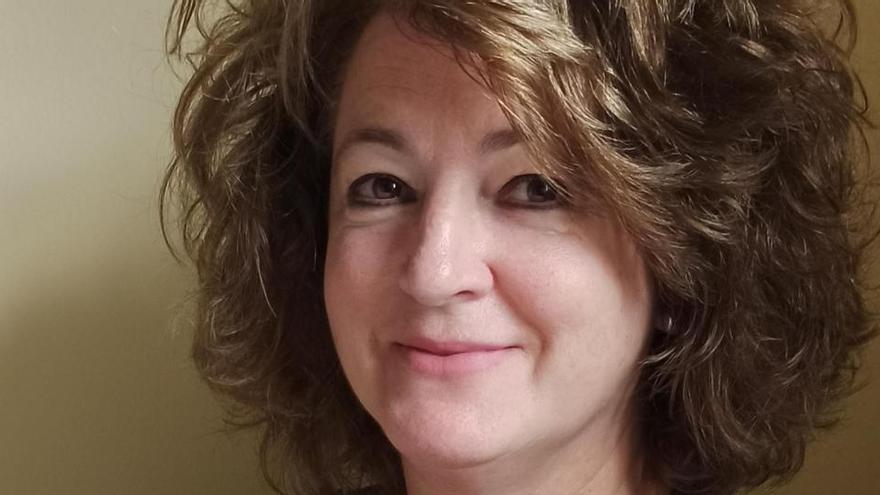 “But what’s wrong with you?“It is perhaps one of the thoughts that most go through the head of mothers and fathers when their children reach adolescence. Suddenly, It seems that someone had abducted our little one and put an alien in our house. Everything we say to them, even if it is a “good morning, darling” sounds like a sermon to them, they use a new vocabulary and they avoid our hugs.

“Adolescence is a scary stage because everything comes to light“, says the psychologist and author of the book ‘But what is wrong with you?’ Lola Álvarez, who adds that “when a problem arises with our son, it is important to understand that his behavior is usually a warning sign and that it almost never occurs for a single cause. We need to get involved in knowing what is happening. ”

To help us with the task, Lola does a review in her book of the most common problems that we face as parents before the passage of our children through this stage.

–Lola, it seems that we and our children have grown up in two totally different worlds, especially because of the change that the emergence of new technologies has produced. It is logical, therefore, that we often do not understand them and pronounce the title of your book: ‘But what is wrong with you?’

-Generational differences have always existed between parents and children, but in recent years these differences have become more acute. The world has changed in such a way since the Internet and networks have been established, that this difference has increased. It seems that children control the world we live in more than parents, which gives parents the feeling of being less equipped than they are. It is not like this, their children still need them of many ways. The essentials of being a parent remain the same. And this we cannot forget.

–Why is adolescence such a dreaded stage?

– Adolescence is the stage in which everything comes to the surface, that is one of the things that most frighten parents. In addition, adolescents are more critical, they develop their own criteria and they throw us off a bit. Brain changes are as sudden as physical ones. The teachers realize in September, after the summer, that sometimes they do not recognize a student because of the enormous physical change they have undergone. But the psychological change is also abrupt. The first step is to accept this change, and learn to live with this new version of it.. But not because you have a ‘stranger’ at home are you invalidated as a parent. You have to meet again and review the rules.

–1 in 4 families in Spain are single parents … You dedicate a chapter to these families in the book, and you talk about the figure of the pseudo-spouse. What shape is this?

-The pseudo-spouse is usually the first-born son or daughter who assumes the role of supporting the father or mother who is alone at home. Although parents appreciate this support, to the child can be an inordinate responsibility and it can interfere with their own development. In itself it is not a bad thing for the child to help, but you have to be careful because it can distort the roles at home.

–What do you mean by distorting roles at home?

-When the child has become a pseudo-spouse, the mother may have problems mothering that child, because at the same time she is her ally. How is she going to set limits on a son who helps her so much at the same time? A conflict is created in the change of registry that can create tension and resentment in the children. That is why you have to be aware of how much help you should accept from your children. There are parents who vent to their children. For the son it is an inordinate burden, to be the support of a father who really has to be supporting him. In the end, the needs of the father may sweep away or neglect the needs of the child who is acting as a pseudo-spouse.

–You mention the much lauded ‘quality time’, and you describe it as “that great deception that makes us feel better, but that has consequences.” What are these consequences?

-Being a father is with the good and with the bad. There must be time for the game, but also to set limits and rules. It is good for parents to discuss with their children, conflicts can be very educational because they teach them to resolve conflicts that they may later have as adults at work or with their partners. They learn to negotiate …

With this type of care, in which the father or mother is only with the children 2 hours a day and those two hours are spent playing and smiling in favor of quality time, children never learn limits. They don’t learn that parents get tired, they’re human, and they can’t handle everything. They only see that positive side of their parents.

-The society has changed and, with it, the relationships between parents and children. A few years ago the ideal of the colleague father was created, where authority is not delimited in such a clear way. Some of these parent colleagues are unable to put limits on their children, because it forces them to make a change of record that they are not comfortable with. They don’t want a confrontation and, above all, they do not want the young man to be angry with them. But the role of parents is to set limits that children probably will not like. You just have to accept it.

–You also dedicate a chapter to eating disorders … You talk about anorexia, bulimia, but also about everything to the contrary …

-Yes, these types of disorders not only include food restriction, but also overeating. Overeating is usually intended to alleviate anxiety, to eradicate a feeling of discomfort that bothers us, almost like a drug. We must also be alert if we see that our children eat excessively, gain weight …

Access the Gestionando Hijos portal and enjoy more tips and keys from our experts.

More than 56,000 canaries are already immunized against covid-19