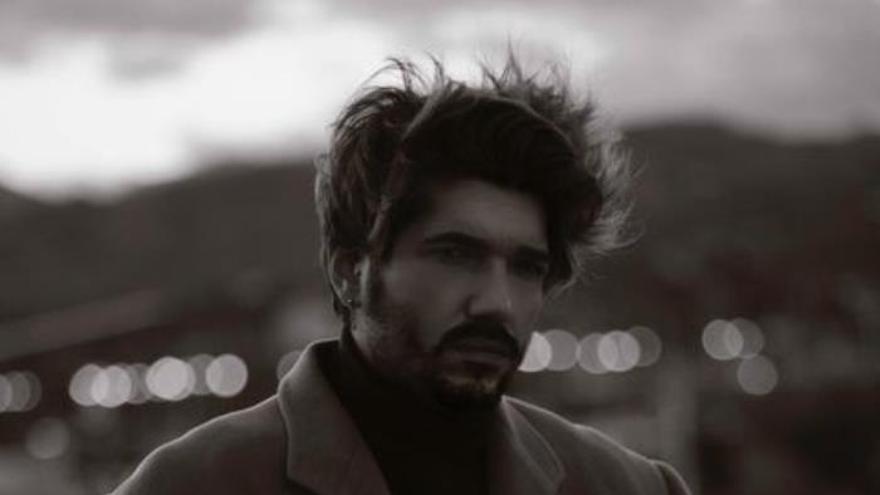 Madrid, Aug 12 (EFE) .- Functional fashion that allows the human being to modify himself to improve, a premise that in addition to preaching the transhumanist current, is the one pursued by the young designer Yvan Andreu, who bets on his creations for " garments with a life of their own ", where technology becomes a fundamental pillar.

Garments that breathe on their own and replicate the movements of the rib cage thanks to complex "software" mechanisms or silhouettes that blur conventional patterns adapted to the body make up Yvan Andreu's proposal, who seeks through fashion "to generate a new vision ", as he explains to Efe.

"We are looking for a new evolution of fashion and also of the human being towards a better universe, we want to be part of a new paradigm", details Andreu, who since 2010 began his career in fashion with the creation of his firm, technology It has been part of its DNA, forming a tandem between it and fashion.

He has been one of the few to jump from the catwalk of young talents Samsung EGO, in which he rose as the winner of the "Samsung EGO Innovation Project" to the official calendar of the Mercedes-Benz Fashion Week Madrid, his works appear in fashion headlines such as Vogue and works with the reputed 3D printing brand Nagami,

With his studio based in Alicante, he investigates technology and fashion, making this tandem his hallmark, fueled by references such as intelligent Haute Couture by Iris Van Herpen. Andreu has been looking for more than two decades to bet on a fashion that, in addition to aesthetics, "makes life easier and better."

He has always considered himself "a very technological person", from his origins until now. Proof of this was its "Aura" collection, with which in February 2020 it incorporated 5G technology to present its show, held simultaneously in two different locations connected virtually.

"The garments themselves evolve with mechanisms that make them live and move by themselves", Andreu reels about his latest collection, "N (eolution) 022", presented on the latest Madrid catwalk and featuring garments inspired by the transhumanist movement. from which the imaginary of Alicante drinks.

"Transhumanism is a trend that speaks of humans who were not born perfect, but improve themselves by genetically modifying themselves, and everything has room to advance for the better," adds the designer about this movement, from which he starts to make some of his garments.

Minimal lines and exaggerated volumes complement this technological proposal, whose elaboration is long and meticulous, in which "time sometimes plays against", by having to unify an aesthetic proposal for sewing with a software that performs the movements sought for each garment. .

"From the moment I devise a garment until it is finished, a month may pass, in which many tests and programming have to be carried out," he points out about the garment manufacturing process, for which he has an expert engineer on his team. robotics that implements the software.

For this reason, his latest collection, presented in video format thus embracing the hybrid proposal of Mercedes-Benz Fashion Week Madrid, was located within the facilities of the Nagami digital printing factory, a brand that made some accessories to accompany the proposal from the designer.

In this environment in which the models showed how technological processes are applied in the 3D printing factory, Andreu presented silhouettes of "impossible and retrofuturistic volumes" in minimal cut for men and women, in a tandem that tries to combine fashion and technology to result in functionality.

"Fashion as we know it will always be there, but there will be fewer Haute Couture houses left, and smart fashion will make its way to help us on a day-to-day basis", reflects the designer in the face of the future industry outlook. , aware that "times are being difficult", but with an eye on continuing to evolve as a firm.