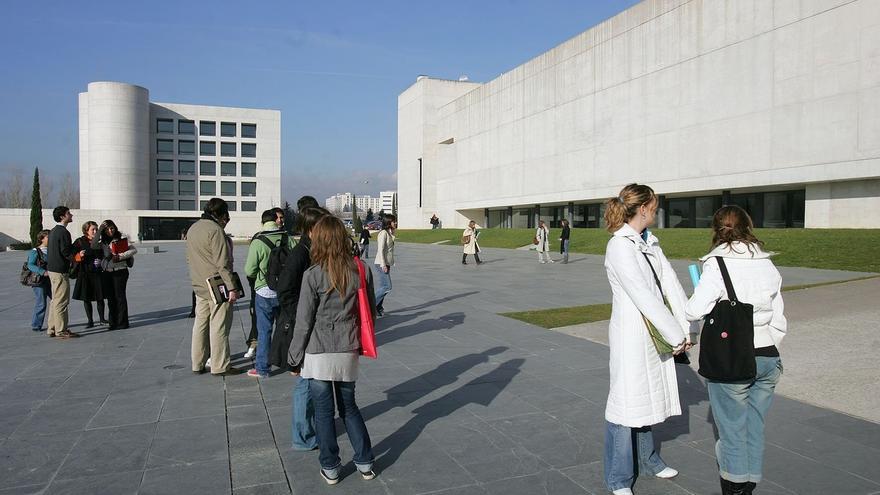 Approved in teaching and learning and failure in research. Private universities stand out in Spain in their teaching activity (at least in the results obtained by students), but fail in research, according to the CYD Ranking of Universities prepared by the CYD Foundation. In this study of the main strengths and weaknesses of most campuses, the pattern is repeated by geography with quite similarity: the centers that obtain the best indicators in matters such as published articles or funds obtained are all public; those who present better results in matters such as graduation or performance rate (approved credits), private.

The CYD ranking assesses the performance of each university in five dimensions (teaching and learning, research, knowledge transfer, international orientation and contribution to regional development) and thus offers an overview of both each center and the general panorama in Spain. The results return a similar photograph, edition after edition, which allows us to observe the strengths and weaknesses of each university, but also to compare how certain groups – public versus private or those of one community versus another – perform in each indicator.

The contrast in private centers between academic and researcher performance is obvious. The ranking qualifies each indicator based on the performance of the university in that area, which can be high, medium or low, and there are centers, such as Francisco de Vitoria or Católica de Valencia San Vicente Mártir, rated with high performance in all o almost all teaching indicators (the graduation rate of its students, approved credits, attraction of university students from other communities) and with a low one in all or almost all research markers (published articles, impact, postdoctoral studies, etc. .).

There are also those with fewer variations in their performance depending on the indicators: the Catholic Santa Teresa de Jesús de Ávila, for example, has practically all of them rated as low. At the other extreme, the University of Navarra has high performances in almost all of its markers.

Public ones tend to have a more distributed performance, with better or worse teaching but research in general that is held between medium and high performance. But there are also centers with generalized failures in both areas, such as the University of A Coruña or the University of Cádiz. At the same time, the centers with the most indicators rated as high are among the public: the Autonomous Universities of Barcelona and Madrid or the Pompeu Fabra stand out in all areas. In the public sector it also stands out that the teaching performance indicators of the polytechnic universities are low, although this is consistent with the teachings they teach.

This portrait, although general and with relative and not absolute indicators, seems to support the idea that the Ministry of Universities has that private centers have problems with research, the “problem” being understood as not practicing it. To try to provide the sector with minimum standards in all fields of action of a campus and to standardize what is considered to be a University, the department that directs Manuel Castells is preparing a decree that will regulate the requirements that the centers must fulfill to be considered Universities. Only 18 universities of the 81 in Spain meet the minimum requirements imposed by the Royal Decree, according to a study prepared by the Observatory of the University System (OSU).

As the CYD ranking slides today, the OSU explained in its analysis that public universities mainly fail in the requirements that the Government will demand regarding the composition of the workforce (element that does not evaluate the ranking), while exceeding the research requirements ( only 10 do not arrive). The private ones do have problems with research (only 1 of the 33 studied meets the three requirements that can be verified from public data, explains the Observatory), which also affects doctorates and the percentage of professors with six-year terms, their weakest point, while they have their strong point in the teaching offer (and even so, more than half, 17 out of 33, fall short).