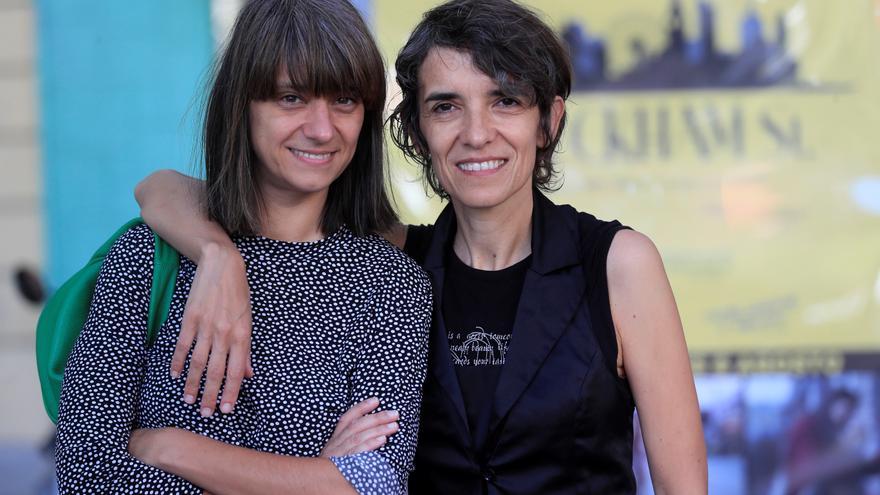 Madrid, Aug 5 (EFE) .- The difficult integration of immigrants from Eastern Europe, the concept of gentrification and the principles of Brexit are the pillars on which “Little Miracles in Peckham St.”, the first film fiction by the Bulgarians Mina Mileva and Vesela Kazakova, which hits theaters this Friday.

The film is a story based on true events that happened to Mileva and her son in their London apartment block. “I was there at the time when the neighbors came to fight over their cat, and I witnessed first-hand the feeling of injustice because quickly the dispute was over social division and benefits instead of a cat,” Kazakova tells EFE In an interview.

The origin dates back to 2010 when the British press began to draw attention to the problems that the “invasion” of more than a million new EU citizens such as Romanians and Bulgarians could cause, “there it had its point of inspiration” .

In this sense, Mileva adds that they used the cat as a “metaphor” to tell what was happening in the United Kingdom: “Brexit had not yet started, but people were already beginning to think about how to prevent that supposed invasion. Then it occurred to us that the meeting of these two families inside the building could be an interesting pretext to tell what was happening. ”

Life in a municipal housing community in early Brexit London is exacerbated by gentrification. Irina (Irina Atanasiva, a young single mother of Bulgarian origin who lives with her brother Vladimir (Angel Genov), who fights on the one hand to achieve architectural projects that motivate her professionally, and on the other to have a better life, since she does not they give government aid.

Gentrification, a phenomenon that revalues ​​and makes goods and services more expensive in downtown areas inhabited by popular classes for several generations, “is one of our favorite themes and we have introduced it in our film,” says Mileva.

In the United Kingdom, where the filmmaker and animator has been living for more than 15 years, “there is a lot of controversy on this issue with real stories like the one we have told”, that of city councils that, in order to improve the external image of buildings, require extensive renovations. cost that their tenants often cannot bear and have to leave.

That is why the protagonist of her story ends up turning the nonsense that the government is doing in several of the neighborhood’s buildings into her own fight.

The film, described by the directors as “humanistic, socially denounced and low-key”, was filmed in Mileva’s London flat and made with “very little money.” “It cost us a lot to get the money, at first we only had the help of Bulgarian television, about 35,000 pounds (41,000 euros), which gave us almost only for the trailer, but little by little we were getting a little money from different producers from countries like Germany or France “, points out Kazakova.

After several documentaries together, the directors decided to make the leap to fiction with this film, since, according to their confession, they were “tired” of making a “dangerous format” as the documentary is for them.

“The creation of our documentaries has caused us a few problems. Making a documentary is more complicated and generates much more insecurity. When you make fiction, the process cannot be sabotaged and you do not expose yourself to the same serious consequences as in a documentary,” he highlights Mileva.

The duo is interested in films that promote “more important ideas”, which is why their next film “Women do Cry”, premiered in the official section A Certain Look at Cannes, focuses on telling the story of a woman (Maria Bakalova) who is infected with HIV.

“We also touch on other serious topics such as postpartum depression, domestic violence or gender identity. They are important to talk about, and we do it through comedy and drama,” concludes Kazakova.