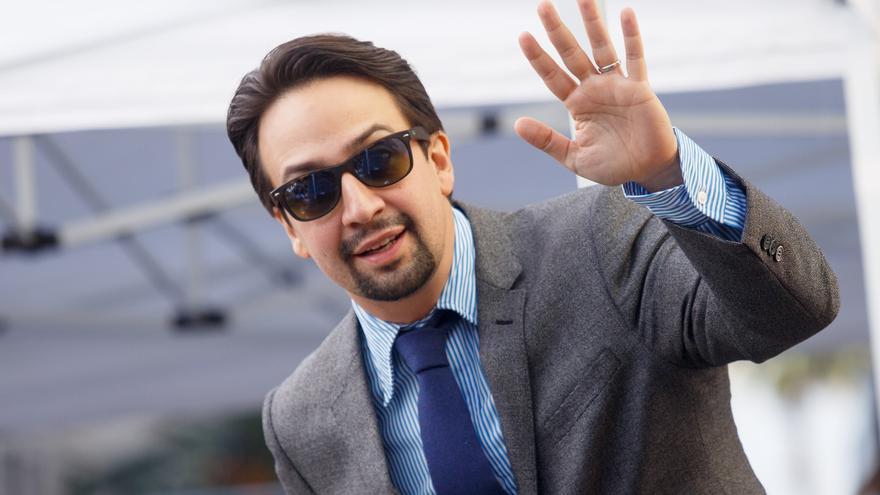 Los Angeles (USA), Jun 10 (EFE) .- Lin-Manuel Miranda presented this Thursday the trailer for "Tick, Tick ... Boom!", A Netflix musical that will mark his directorial debut in the cinema of the multifaceted artist of Puerto Rican origin.

Miranda said in a statement that this film is like "a corner of the world" that he knows "from all angles."

According to the author of "Hamilton", "Tick, Tick ... Boom!" it revolves around "redoubling your efforts" for your craft and your passion, "even when you have every chance against you."

With Andrew Garfield as the protagonist, this film, which will be released in the fall of this year, adapts to the cinema the homonymous musical of Jonathan Larson.

Based on the life of Larson, the musical "Tick, Tick ... Boom!" focuses on a young songwriter who dreams of making it big on Broadway.

In the trailer you can see Garfield accompanied by other actors such as Vanessa Hudgens, Alexandra Shipp or Robin de Jesús.

Steven Levenson, who has worked on series such as "Fosse / Verdon" (2019), signs the script for this film.

Miranda, who in 2014 participated as an actor in an off-Broadway montage of "Tick, Tick ... Boom!", Will also be the producer of this film along with Brian Grazer and Ron Howard, among others.

This first preview of "Tick, Tick ... Boom!" It comes in a very important week for Miranda, since on Friday the long-awaited adaptation of the musical with a lot of Latin flavor "En un barrio de Nueva York" will land on the big screen and on HBO Max.

Based on the Broadway hit of Miranda and Quiara Alegría Hudes, "En un barrio de Nueva York" features a splendid cast, led by Anthony Ramos and Melissa Barrera, and enters the New York neighborhood of Washington Heights to shape a brilliant musical in which Latin rhythms are the absolute protagonists.

Director Jon M. Chu ("Crazy Rich Asians", 2019) is the filmmaker behind "In a New York neighborhood."