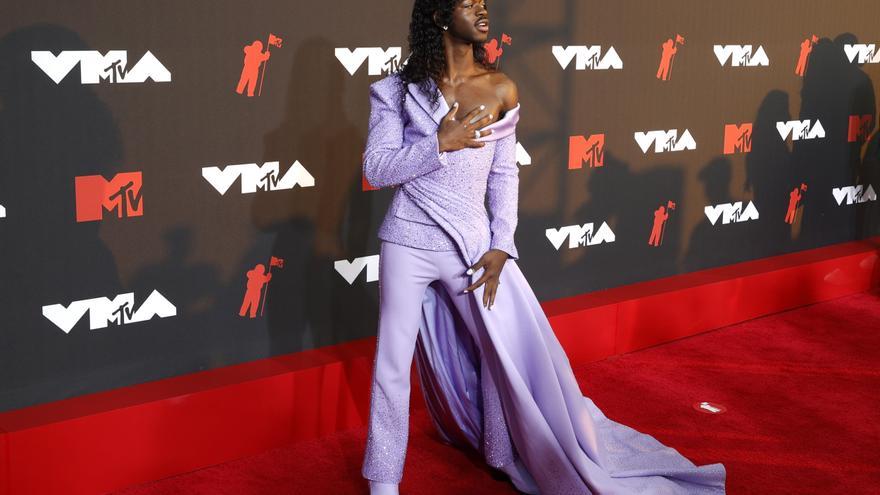 New York, Sep 12 (EFE) .- Lil Nas X won this Sunday the MTV Video Music Award (VMA) for the best video clip of the year, the most coveted, for his song “Montero (Call me by your name)”.

The rapper, whose real name is Montero Lamar Hill and is 22 years old, collected the statuette of the astronaut at the Barclays Center in New York, beating heavyweights like Ed Sheeran (“Bad Habits”) or The Weeknd (“Save your tears” )

“I have not taken this for granted, I love you,” said the singer excitedly, who previously starred in one of the most spectacular performances and who walked the red carpet in a long dress.

The artist wore a pregnant belly under the dress, as he has aesthetically promoted his new album, “Montero” (his real name), as if it were his son.

On stage, she dazzled with an elaborate performance of “Industry baby” alongside Jack Harlow, and then she was shedding layers of clothing until she was left in glitter boxers to perform “Montero.”