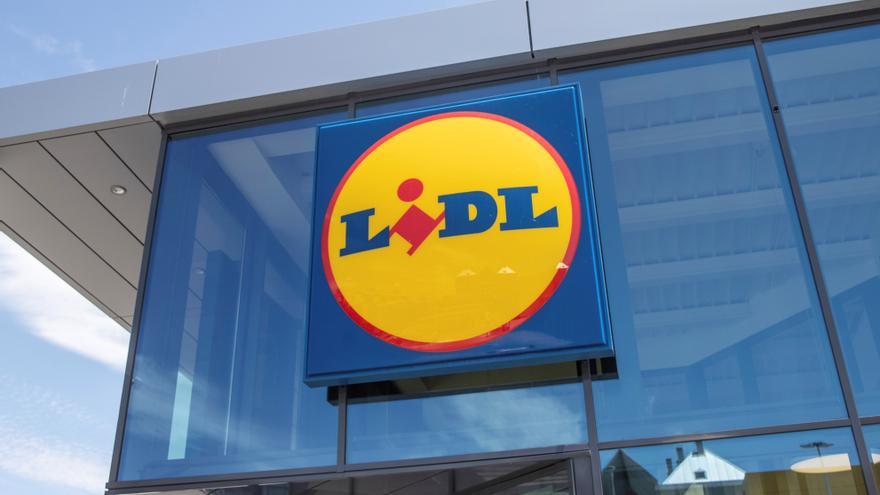 The Atlantic Ocean is a long way from Bad Wimpfen, the small town in southeastern Germany where Lidl is currently building its new headquarters. The coasts of Brittany, in France, are a good thousand kilometers away. That does not prevent this municipality from being the source of economic chronicles these days in which “orcas”, “blue whales” and “dolphins” appear, the nicknames with which reference is made to those involved in the harsh leadership crisis with which has had to unexpectedly deal with the Schwarz Group, a conglomerate to which the popular discount supermarket chain Lidl belongs.

The departure of Klaus Gehring, until last month CEO of the Schwarz Group and known as “Mr. Lidl”, has generated that profusion of allusions to marine fauna to describe a situation that some people call “drama”. Gehring has been called an “orca” in the economic chronicle these days. It is assumed that without his work and character, the Schwarz Group would not have become the fourth largest consortium in the food industry worldwide.

Gehring’s history in the Schwarz Group is long. Nothing less than 45 years of career has had this man of 72 springs. He wanted to work until he was 75, but his boss and owner of the consortium, the octogenarian magnate Dieter Schwarz, ended his leadership a few weeks ago. Apparently, a fight related to the Gehring succession forced Schwarz, the richest man in Germany, to redistribute the controls of the consortium to the detriment of what has been his longest and most relevant companion on a business trip.

Without Gehring it is not clear what the Schwarz Group has become. With the Lidl brand at the helm, Gehring has been key in that the consortium currently employs half a million people and invoices in the order of 125,000 million euros a year.

Gehring, whom Schwarz made perhaps too powerful in the company, saw himself being replaced by his protégé, Melanie Köhler. This 30-year-old had experienced an irresistible rise in the highest echelons of the company. However, Schwarz does not appear to have shared those plans. These differences generated succession tensions that ended up costing the position of Köhler. She was fired last May after another clash by Gehring and Schwarz.

Those tensions are what led last July to the announcement of Gehring’s anticipated departure. “The end of Mister Lidl is by no means an elegant exit”, judged Gehring’s account an editorial in the newspaper Frankfurter Allgemeine Zeitung.

As a replacement for Gehring, Schwarz and company now rely on Gerd Chrzanowski, 49. Commentators with access to the consortium’s key offices say the decision to hire Chrzanowski has served to calm things within the company. At the time, the German economic chronicle even spoke of “chaos” in the Schwarz Group.

Despite his 20 years in the service of Schwarz, Chrzanowski was a source of joke these days because few know how to pronounce his last name. For its discreet profile compared to its predecessor, in the German edition of the economic publication Businness Insider it has been said of him that he is “the complete opposite of a killer whale.” Last weekend, the Süddeutsche Zeitung He gave the floor to a couple of Bad Wimpfen residents who spoke of Chrzanowski as a “dolphin” chosen by Schwarz, considered “a blue whale” of business. The “orca”, yes, was still Gehring.

At the helm of Lidl, “blue whale” and “dolphin” are going to put Kenneth McGrath, a 46-year-old Irishman who is expected to take over the reins of the consortium’s star brand from October 1. Meanwhile, changes have already taken place in key positions of the group, such as digitization, IT or production.

McGrath has already held relevant positions at Lidl. He brought the brand to the United States in 2013 and, until that year and since 2009, he was responsible for it in Ireland. According to the economic Handelsblatt, McGrath is expected to contribute to the digitization of Lidl’s business. This is another priority for Chrzanowski, beyond leaving behind a leadership crisis that has not prevented Lidl from presenting successful results this summer.

Lidl, which closed fiscal year 2020 with a new turnover record in Spain (4,825 million, 9.7% more), where it intends to allocate 400 million this year to new openings, last year increased its total business volume by 9.9%, up to 96,300 million. “Operational activity has not yet been affected by disputes in management,” he noted. Handelsblatt a few weeks ago. It remains to be seen if Chrzanowski and McGrath will quickly make us forget “the orca” that others called “Mr. Lidl” and whose departure from the Schwarz Group is still something to talk about.