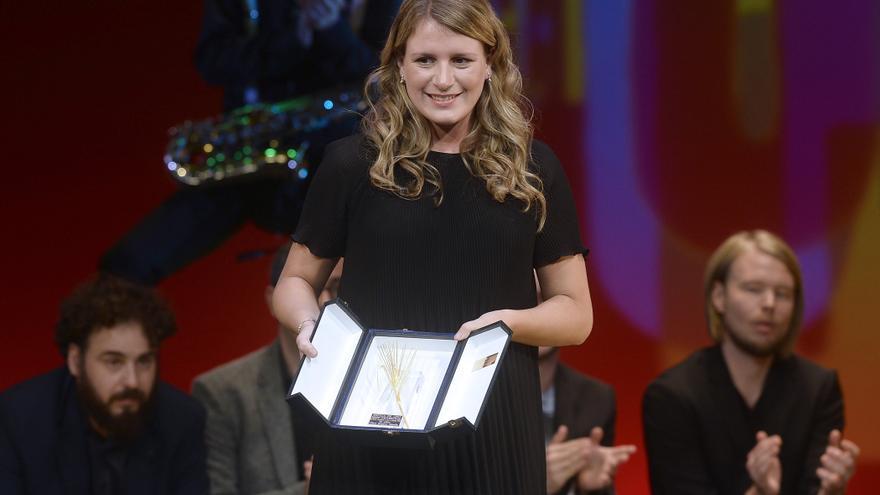 Valladolid, Jul 23 (EFE) .- The first feature film by Catalan screenwriter and director Clara Roquet (Vic, 1988), “Libertad”, will inaugurate the 66th edition of the Valladolid International Film Week that will take place from 23 to 30 October, as reported by the organization in a statement on Friday.

The film, which is being presented in competition in the Official Section of Seminci, recently had its world premiere at the Critics’ Week at the Cannes Film Festival -the only Spanish feature film in the French competition-, where it was warmly received by the public. and criticism.

The plot of “Libertad” takes place during a summer on the Costa Brava in which, after a long time without meeting, the Vidal family spends the last vacation in the family home with grandmother Angela, who suffers from advanced Alzheimer’s.

For the first time in her life, 14-year-old Nora feels like she can’t find her place: she finds children’s games ridiculous and adult conversations are still big for her. But everything changes with the arrival of Libertad, 15 years old and the daughter of Rosana, the Colombian woman who takes care of her grandmother.

Rebellious and magnetic, Libertad becomes the gateway to a different summer for Nora and the two girls quickly forge an intense and uneven friendship.

Together they emerge from the bubble of protection and comfort that the family home represents and discover a new world in which Nora feels freer than ever.

Libertad stars María Morera (Life without Sara Amat) and newcomer Nicolle García in the roles of Nora and Libertad, respectively.

The cast includes actresses such as Nora Navas (Pa negre, Pain and glory) and Vicky Peña (Stones, Secrets of the heart).

With Libertad, Clara Roquet returns to the Official Section of Seminci, the first film festival to reward her career as a director with her short debut, “El adiós” (2015), which won the Golden Spike and the EFA Award in the 60th edition , an award that also earned him a nomination for the European Film Awards.

El adiós was premiered at the Toronto International Film Festival and later won the Gaudí award for Best Short Film in 2016. His second short film, “Les bones nenes” (2017), received the “Movistar + short project” award and received the Special Mention for Best Ibero-American Short Film at the Guadalajara International Festival (Mexico), among others.