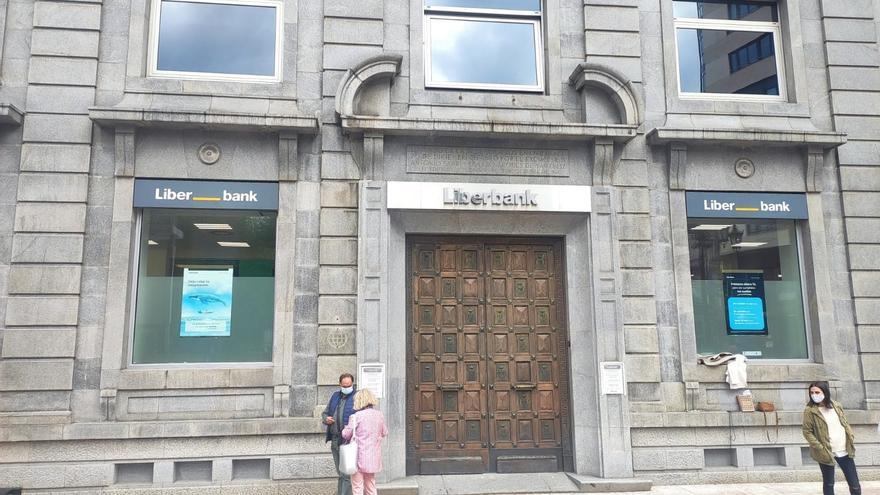 Liberbank presented its results for the third quarter and the balance between January and September on Monday, in a context in which it is negotiating with Unicaja a merger that will lead to the creation of the fifth bank in the country. The bank’s accounts come with a 38.9% cut in their profits, up to 59 million euros. The entity attributes this drop in the result to the reserves that are being assumed to face the increase in delinquencies that can come with the coronavirus crisis.

Provisions that have had to increase for the third consecutive quarter and in greater quantity compared to the two previous periods. Specifically, the group has 177 million euros reserved, of which 108 million correspond to reserves against loan impairments. They are more than double what it had in September 2019, when the crisis caused by the pandemic did not exist. In the last quarter it has added 39 million euros, compared to the 38 that it incorporated in spring and the 31 that it announced in March.

The entity, which is immersed in negotiations with Unicaja, does not refer to this operation in its financial report. The Asturian group is the only one of the listed banks that does not hold a press conference with the media these days to present its results, as if they will do the rest during this week. He has presented them at an analyst conference, where questions from the press have not been incorporated. In the only question raised about the merger, the group’s CEO, Manuel Menéndez, limited himself to stating that “we will continue to inform the market of any relevant progress or decision.” Nor does it refer in its accounts to the recent ruling in the National High Court that annulled the wage cut applied since January 1 after the complaints from the unions.

Despite raising reserves during the period, Liberbank celebrates an increase in the granting of loans and customer deposits in its accounts. This increase has been produced mainly by loans to companies guaranteed by the ICO. The entity defends that its portfolio of loans to companies and the mortgage do not have high levels of risk. However, in the aforementioned conference with analysts, the corporate and finance general director of Liberbank, Jesús Ruano, pointed out that the impact of Covid-19 in this regard has not yet been noticed and he expects it to materialize in the next year Although he believes that it will be “limited” thanks to the measures to support families and companies, the low risk of the bank’s portfolio and its reduced exposure to the sectors most affected by the crisis.

In this way, the net interest margin -which includes the majority of the income- grew by 10.8% year-on-year and stood at 384 million euros, while the gross margin -which adds commissions- increased by 13.9 %, up to 567 million and the exploitation rate did so by 36% and reached 277 million.

Productive credit investment reached 25,791 million euros at the end of September after growing 8.4% year-on-year, driven by the granting of mortgages, explains the bank, which adds that the delinquency of the portfolio as a whole improved by twelve basis points, to 2.9%. Until September, the amount of financing to companies with ICO endorsement reached 1,871 million euros, with a portfolio “highly diversified by sectors”, with a “limited” exposure in those with the greatest impact expected by the covid-19.