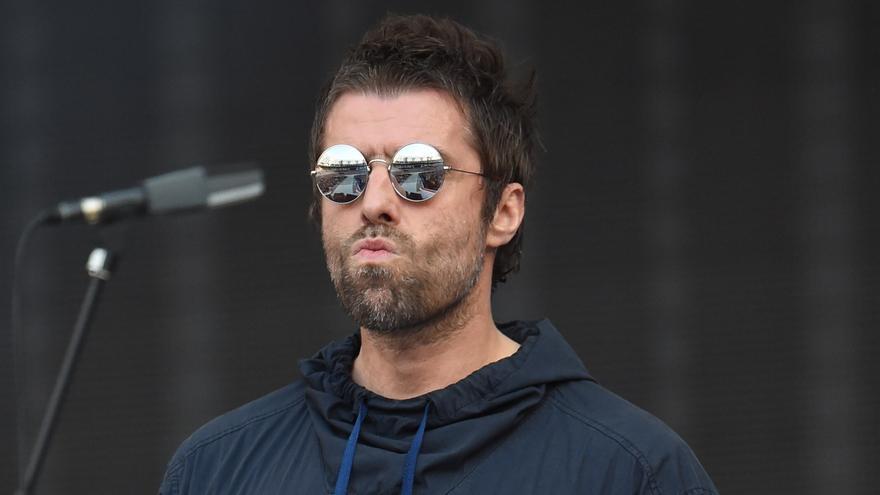 London, Sep 20 (EFE) .- The one who was the vocalist of Oasis and one of its founders, Liam Gallagher, shared on social networks an image of him with injuries and cuts on his face after "falling from a helicopter" this weekend.

The 48-year-old singer claimed to have suffered a mishap last Friday night while traveling by helicopter after performing at the Isle of Wight festival in England, where he performed songs such as "Live forever", "Supersonic" and "Roll with it".

On Twitter, Gallagher joked about his alleged accident comparing himself to Keith Moon, the late "The Who" drummer, known for his savage demeanor, and added that the photograph would serve as the cover for his upcoming solo album.

One of the followers asked in a message about the height of the fall, insinuating that the singer probably stumbled once the helicopter had already landed, to which Gallagher ironically replied that he was at "100,000 feet" (more than 30,000 meters) when the mishap occurred.

Another fan asked him if there was a recording of the incident, and the vocalist replied with a "yes, it's in the next video", an answer that reflected hundreds of interactions.

In 1991, Gallagher founded Oasis, one of the main architects of Brit-pop, along with his Manchester schoolmates - Tony McCarroll, Paul "Bonehead" Arthurs and Paul McGuigan - who were later joined by Noel Gallagher.