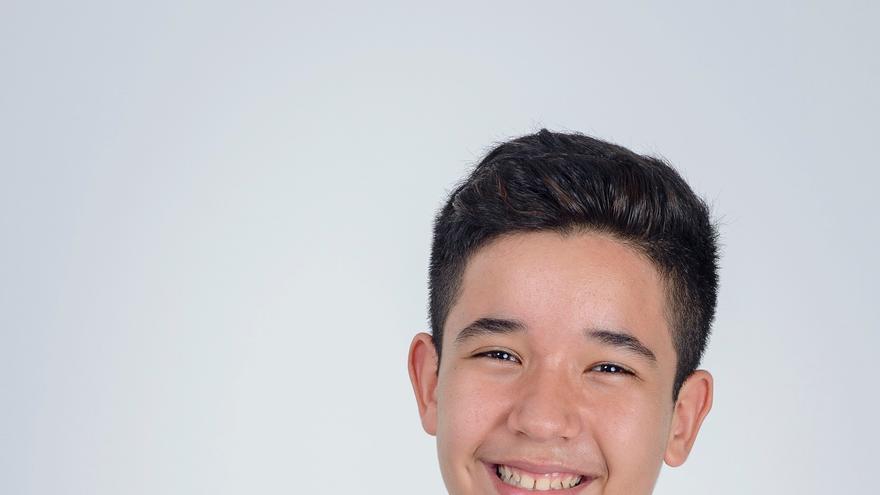 The young artist, selected for the youth contest internally by RTVE, captured the attention of the jury and the audience of “La Voz Kids” (Antena 3) with his “velvety and emotional voice”, which he wore when singing songs like “Never Enough “from the movie” The Great Showman, “according to a platform note.

Despite having only been in music for a year, Díaz already knows that pop is the musical style he likes the most and his inspiration is Frank Sinatra.

In this edition of 2021, 19 children from all over Europe will compete for the mini glass microphone. At the moment, Portugal and Germany are the only countries apart from Spain that have announced their candidates: Simão Oliveira and Pauline.

This year’s Junior Eurovision tagline will be “Imagine,” inspired by the title of the 2020 winning song by French contestant, Valentina. The motto is an “invitation to dream: the power to imagine is infinite, especially for children”, highlights the statement.

Junior Eurovision began in 2003 and Spain achieved its first and only victory in the second edition with María Isabel and her song “Before dead than simple.” Other years contestants such as Antonio José, Melani and Soleá also managed to be among the top three places in the competition.