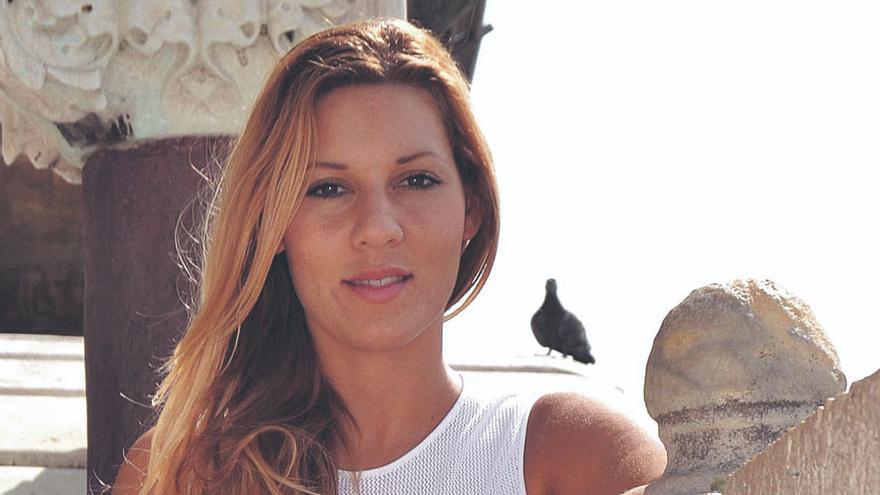 In the context of the narrative of art in the Canaries, what role did women artists play in the development of the art scene in the mid-20th century, which barely appears in art history manuals?

Although there was already the precedent of artists who had launched into painting in times prior to the Franco era – not always professionally, but with some advances during the short period of the Second Republic and even earlier – in the decade In the 1950s, an important group of women artists was formed, coming from very different contexts, who really gave a twist to contemporary artistic practice in the islands. It is a very heterogeneous payroll, but with many points in common, such as their bourgeois extraction and their training in family environments in which art was cultivated. Therefore, many of these women began to paint in a family environment, but later found each other at a more unifying point, such as the Luján Pérez School, although not all of them were part of it, or the magazine Mujeres en la isla. Among them were, for example, Elvireta Escobio, who launched herself into the arena to paint with Manolo Millares and who, imbued with ideas and currents from Europe, formed the Ladac group [Los arqueros del arte contemporáneo] to energize the cultural panorama of the islands, where Elvireta was the only woman; or Jane Millares, born in an environment completely linked to art.

What other artists make up this plural generation and to what extent was mutual collaboration established in the shadow of the patriarchal artistic canon?

Shilling Reino was another of the painters enrolled in Luján Pérez and, later, Lola Massieu, who had learned to paint with her uncle, Nicolás Massieu, but wanted to expand and explore other languages. Also Pino Ojeda, coming from a very different context and more dedicated to abstraction as therapy, and even Yolanda Graziani, who has nothing to do with the School, was another of those great examples of artists who found a terrain in painting of emancipation. It was precisely Jane Millares who encouraged her to paint, because both of them coincided for a time in Teror. But the merit that I highlight in this list is not so much the merit that they dared to paint from the perspective of not being victims of anything, but rather that the merit is that they presented themselves as true agents of change. Although there were some precedents, these artists are the ones who will give rise to the visibility of the creators, who had already existed long ago, but whose work had always been silenced and forgotten. And these women, still not recognizing themselves then as feminists, do incorporate a reflection on gender inequality from art, so that art is not only a means of expression, but a means that generates feminism.

Despite the work of investigation and rescue of the artistic production of women, like the one you carry out, would you say that your works are still subjected to a paternalistic mantle that still affects the projection of your work?

Human beings still carry many prejudices and our gaze is totally conditioned by the macho canon. In this sense, I think that those of us who are dedicated to trying to rescue the contributions of women artists to do a bit of counterhistory or, in other words, to be able to tell a more complete and egalitarian art history, we exercise a form of activism. On the other hand, although in recent years monographs on women artists have been published and various initiatives and exhibitions of women’s works have been promoted, it seems that, in a certain way, we are drawing a parallel story, because we are still struggling in a very long career to change a problem that is structurally deep. What I mean, in relation to the question, is that our way of assimilating knowledge is based on a macho story in which the work of artists such as, for example, Jane Millares, continues to be infantilized and associated with ideas of what is naive or sentimental, which is a way of belittling their contributions.

In this sense, are you concerned that isolated exhibitions or exclusive labels of “the feminine” could lead to another form of confinement of women’s works?

That is another story, because there is a moment in which the genders have been sexualized, which is a totally unfounded reality and, furthermore, it is false. But that reductionist gaze works as an isolating element in cases like Jane Millares, as I mentioned before, who is an artist with a very personal imagination and a very prolific career, socially and politically committed, with a lot of implicit demands in her work to throughout its entire trajectory. However, despite the contribution of his most powerful, critical and fierce works, it is still not fully considered in the official accounts, while other artists who may have contributed much less due to different circumstances are recognized. This exclusive dynamic is somewhat general: if you take a book on the history of general Canarian art, women appear almost anecdotally, in the best of cases, almost as if they sneaked into books, but never as a determining factor in the official account.

In your opinion, what lines or strategies of work should be deployed, in general, to correct this imbalance and correct those pages torn from the story?

I would direct the focus towards the structures, which are the basis of this question, but I would even go back to questions that have as much application in art as in other fields, and that is to understand our identity as colonized beings. Those normative structures imposed by the patriarchy at the time of conquest, which is a process that occurs parallel to the conquest of America, impose a mode of knowledge that, from the epistemiological point of view, is still in force today despite the new frameworks of legal-political type after independences. I think this is the root of that Canarian identity that is built from a story of inequality, ultra-periphery and diminution. Therefore, I believe that we should begin to build another story based on the baggage and needs of our environment, far from the hegemonic stories of what happens in the center, which goes by putting value on Canarian artistic production by understanding the processes of permanent transfers that we have had in the islands. For me, that history of exchanges that shapes our society constitutes an enormous wealth, and its reflection in art contributes to self-knowledge and empowerment as a society.