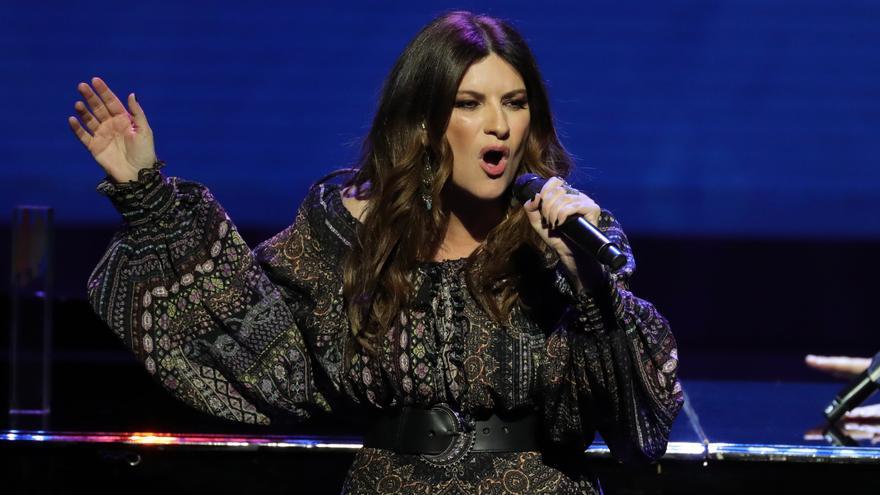 The Italian will perform with the song's co-author, Diane Warren, in a special program before the awards ceremony, in which the rest of the candidates for best original song will also participate: Celeste, HER, Leslie Odom, Jr., Daniel Pemberton and Molly Sandén.

The special, "Oscars: Into the Spotlight", will serve as a replacement for the traditional red carpet, impossible to celebrate due to the coronavirus pandemic, which has forced the entire gala format to be reinvented.

Of the five candidates, four will be performed in Los Angeles and one, the musical "Eurovision Song Contest: The Story of Fire Saga", will be recorded from Iceland.

"We have come up with some important moments before and after the gala. Our suggestion is to tune in to the entire broadcast, otherwise you will miss something really unexpected and fun," said event producers Steven Soderbergh, Stacey Sher and Jesse Collins in a release.

The nominees for the next Oscars will be able to travel to Los Angeles as they are considered essential workers, according to a letter that the Academy sent with instructions to the guests.

The letter explained the conditions that all participants must meet, such as a 10-day quarantine without contact with outsiders and three PCR tests before traveling, upon landing and on the day of the ceremony.

Brad Pitt, Zendaya, Rita Moreno, Joaquin Phoenix and Harrison Ford will be among the presenters of the awards.

Laura Dern, Regina King, Marlee Matlin, Reese Witherspoon, Renée Zellweger, Angela Bassett, Halle Berry, Bong Joon Ho, Don Cheadle and Bryan Cranston complete the first list of participants of a ceremony that, to adapt to the pandemic, will change its format usual for a particular script that will imitate a live movie.

To do so safely, those responsible have reserved Union Station, the central train station in Los Angeles, where they have designed an outdoor space that will serve as the headquarters, in addition to the traditional Dolby Theater and the Academy Museum.

"Mank", with ten nominations, is the most nominated film of the Pandemic Oscars, in which "Nomadland", with six statuette options, appears as the main favorite after sweeping in this strange season of Hollywood awards.