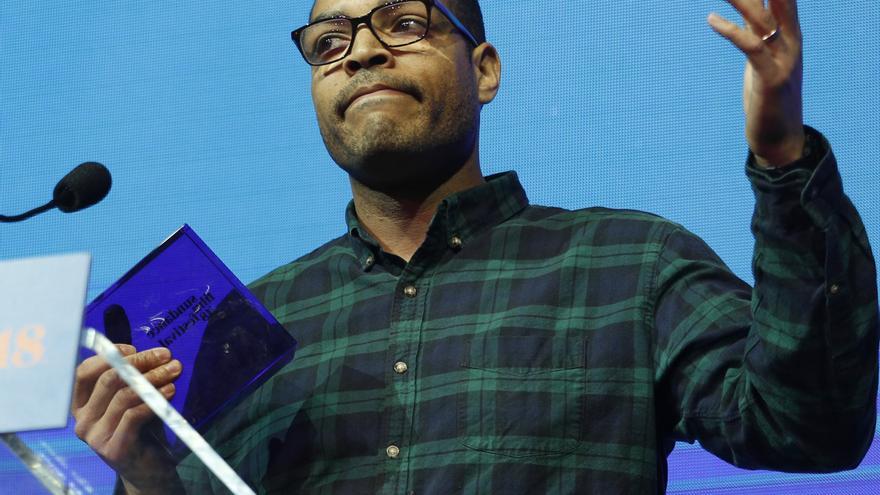 “Bob Marley’s music lives on in all of us,” Green has noted.

“His lyrics transcended continents, color, creeds and generations of people. His music heals, his music fights. It bleeds love and truth,” he added.

The film will revolve around the life and work of Marley, the first global star of popular music to emerge from developing countries and the great ambassador of reggae thanks to timeless themes such as “No Woman, no Cry”, “Could you Be Loved “,” Get up, Stand up “or” Is This Love “.

“The public wants to know the real Bob: the man as much as the legend,” argues the director.

“I trust that this film brings us closer to understanding his journey and his music, and that he continues to carry the torch of his legacy with humility, elegance and, above all, love,” he added.

Ziggy Marley, one of the sons of the Jamaican artist and who has followed in his footsteps in reggae, and Rita Marley, the musician’s widow, will be involved as producers in this Paramount project.

The first news about this film was released in June 2018, but it seems that now the project has gained new momentum.

At the moment it is not known who will play Bob Marley on the big screen.

Reinaldo Marcus Green caught the attention of the film industry with “Monsters and Men” (2018), a film starring John David Washington (“Tenet”, 2020) that won the special jury award for best American first feature at the Festival Independent Film Festival of Sundance.

In addition, he has two films pending release that could represent a very important leap in his career.

On the one hand there is “Joe Bell”, a family drama about discrimination against the LGBTQ community that starred Mark Wahlberg.

And second is “King Richard”, a film about Richard Williams, the father of tennis sisters Venus and Serena Williams.

Will Smith was the one chosen to step into the skin of Richard Williams.