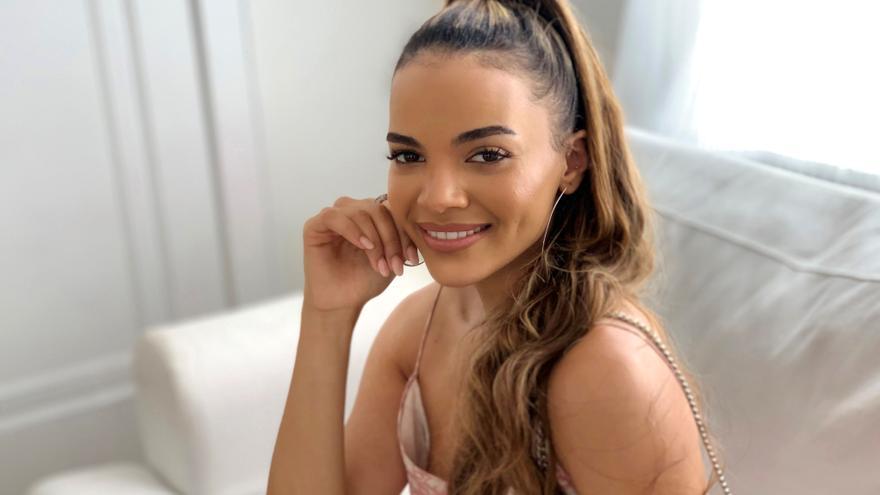 Los Angeles (USA), Jul 19 (EFE) .- The actresses Leslie Grace, of Dominican origin, and Isabela Merced, of Peruvian origin, are among the options that the Warner Bros. studio is considering to give life to the superheroine Batgirl in a new movie.

According to an exclusive published this Monday by Deadline magazine, both actresses are participating in the selection process for the role, which also includes Zoey Deutch (“Vampire Academy”) and Haley Lu Richardson (“The Edge of Seventeen”).

No more details of the casting are known, although according to the newspaper The Wrap the favorites for the role would be Richardson and Grace, who has just premiered the Latin musical “In The Heights” with Anthony Ramos and Lin-Manuel Miranda.

For her part, Merced, who shared the screen with Eugenio Derbez and Eva Longoria in “Dora and the Lost City of Gold”, will do a test this week according to the same source.

On the film, “Batgirl” will feature a script written by Christina Hodson, responsible for the plot of “Birds of Prey” and “The Flash”, while the duo of “Bad Boys for Life”, Adil El Arbi and Bilall Fallah , will take care of the direction.

The film about the superheroine has been in the plans of Warner Bros. for several years.

In 2018, Joss Whedon, the filmmaker behind the films about Marvel’s The Avengers and the series “Buffy the Vampire Slayer”, abandoned a first attempt at the shoot to focus on his contract with Disney.

Since then, Warner Bros. has released films with other DC Comics characters such as Joker, Harley Quinn, Batman, Superman, and Wonder Woman.