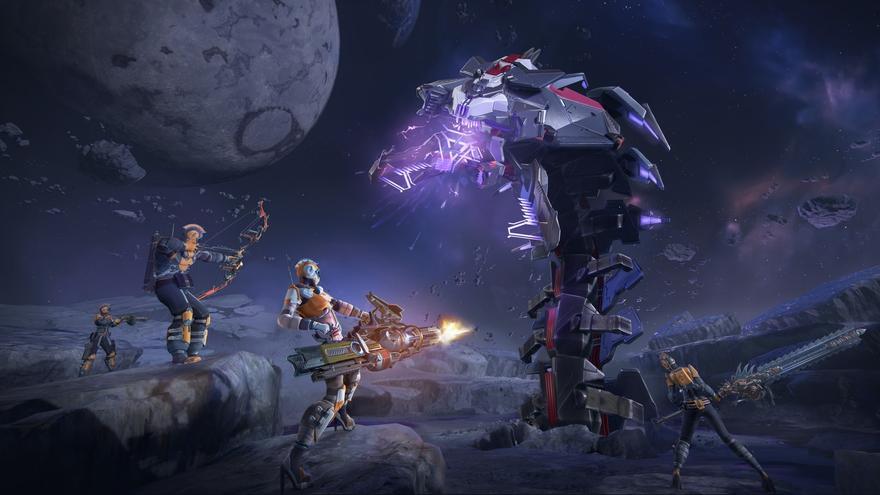 Madrid, Mar 23 (EFE) .- “Shadow of Aelion” is the name of the latest update of the video game “Skyforge” that will arrive for free on Nintendo Switch on April 13, reports the developer and publisher My.Games on Tuesday in a release.

This new update will allow players to travel to a new lunar zone called Thea. In addition, it will include events loaded with benefits for players and solutions to bugs detected in the version of Skyforge for Nintendo Switch, which will improve the stability applied to the game since its launch.

The free launch of “Shadow of Aelion” coincides with other major events: a new army of alien enemies will compete for control of the planet when the Phytonide invasion arrives, which will include seasonal challenges to complete, exclusive rewards and bosses to defeat.

Skyforge is an action, science fiction MMO (massively multiplayer online) game, available for PS4, Xbox One, PC, and NVIDIA GeForce Now, which was first released for Nintendo Switch on February 4, 2021.

In the role of Immortal and with incredible celestial powers, players can join others from around the world to explore and defend a huge and constantly evolving universe.

Now, with “Shadow of Aelion” a new lunar zone is opened, in the orbit of Aelion, open for exploration. Its low gravity and extreme weather conditions, including meteor showers, make it a dangerous world to traverse alone.