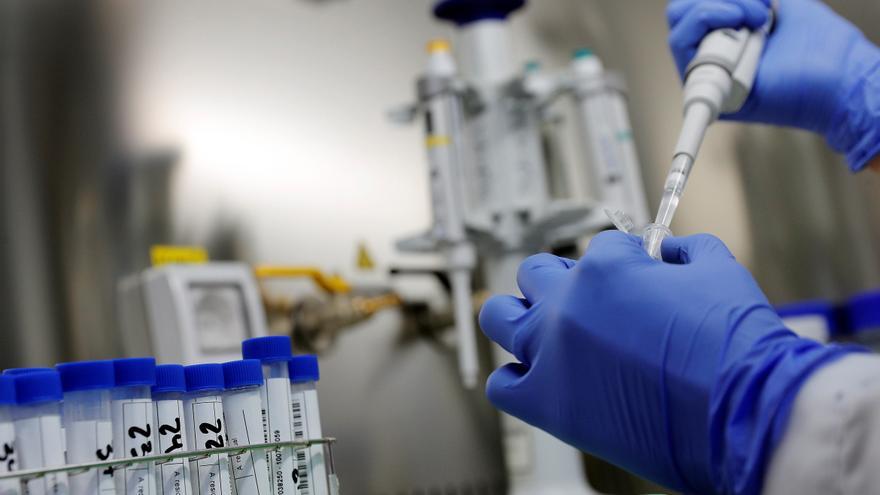 Millions of people in the world suffer from some type of cancer, caused by genetic mutations that can be intrinsic or extrinsic, that is, caused by tobacco, ultraviolet light and many other factors. Through the analysis of the cancer genome, it is possible to delve into the causes of the disease, which would allow improving personalized treatments and diagnoses.

In this sense, a team of scientists, led by Professor Serena Nik-Zainal, from the University Hospitals of Cambridge (CUH, for its acronym in English) and the University of Cambridge, has analyzed the complete genetic composition or the complete sequencing of the genome of more than 12,000 cancer patients of the United Kingdom's National Health Service (NHS, for its acronym in English).

The genomic data was provided by the 100,000 Genomes Project, a UK-based clinical research initiative to sequence 100,000 complete genomes from some 85,000 patients affected by rare diseases or cancer. They are joined by another 6,000 cancer genomes from the International Cancer Genome Consortium and the Hartwig Foundation.

“In our study we found several new patterns of mutations, which we call 'mutational signatures'. We believe that each of these new and old signatures has a different cause, which we call a mutational process", Andrea Degasperi, from the University of Cambridge and first author of the study, explains to SINC.

Following the common and rare clues

The work, the largest analysis carried out to date to extract mutational signatures in human cancers, confirms those already known and identifies new ones. In total, the team detected another 58 new ones, suggesting that there are other causes of cancer that are not yet fully understood.

“Whole genome sequencing gives us a total picture of all the mutations that have contributed to each person's cancer. With thousands of mutations, we have unprecedented power to search for commonalities and differences between NHS patients, and in doing so we discover these 58 new mutational signatures and extend our understanding of cancer."

"By analyzing the pattern of mutations in the tumors, these signatures can be extracted and the active mutational processes in the history of these cancer cells can be discovered," explains Nuria López-Bigas, head of the Cancer Biomedical Genomics group at IRB Barcelona, ​​to SMC Spain. and independent scientist of the study published in the journal Science.

Scientists will now try to understand the causes of these new signatures and hope to find new associations between signatures and treatments. But, in addition, the new findings have allowed the development of a new analytical method to detect mutational signatures in newly diagnosed patients.

"While in the past it was assumed that each mutational signature had the same probability of appearing in a tumor, we have shown that there is a clear distinction between common signatures and rare signatures", Degasperi tells SINC.

Multiple common signatures are usually found in a tumor, but rare signatures are found in only 5-15% of cases, and if they are found, there is usually only one. "And these signatures are also dependent on the type of tumor, which means that there are differences depending on the organ of origin of the tumor," he adds.

With these observations, the researchers have also developed a new technique to accurately identify old and new mutational signatures in new cancer samples. “This translates into better patient stratification and better personalized care. We believe that we are at the beginning of an exciting journey”, suggests the expert.

The reason it's important to identify "mutational signatures" is because "they're like fingerprints at a crime scene: they help pinpoint cancer culprits," says Serena Nik-Zainal, honorary consultant in clinical genetics at the CUH.

According to the researcher, some of these marks have clinical or treatment implications: they may reveal abnormalities that may be targeted by specific drugs or may indicate a possible 'Achilles' heel' in individual cancers.

"Although we are still investigating these new signatures in detail, it is very promising for future treatments," says Degasperi. “We know from previous studies that the presence of certain mutational signatures can show which treatments could be effective, as is the case with 'mutational signatures' associated with a defect in DNA repair by homologous recombination and treatments based on PARP inhibitors. [que inhiben la reparación del ADN dañado]", keep going.

The work thus confirms the importance of whole genome sequencing tests to provide more information on how the cancer may have developed, how it will behave and what treatment options would work best.

“It is fantastic that the insights gained through the NHS 100,000 Genomes Project can potentially be used to improve treatment and care for people with cancer,” said Michelle Mitchell, CEO of Cancer Research UK.

According to María Mayán, group leader researcher at the Biomedical Research Institute of A Coruña (INIBIC) and independent researcher of this study, "the authors have developed a methodology that will be very useful in the future, for a more personalized diagnosis and for the development of combined therapies and new drugs that allow patients to be treated more effectively depending on the type of tumor and the mutational signatures present in said tumor”.