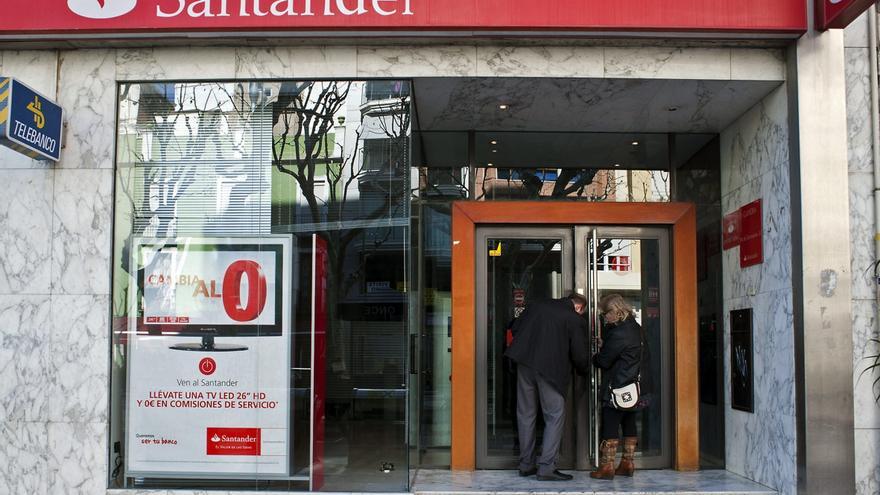 The six main financial institutions in the country (Santander, BBVA, CaixaBank, Sabadell, Bankia and Bankinter) closed the period between January and September of this year with accumulated losses of 7,700 million euros, compared to the 10,467 million profit they had in the same period last year. The difference is mainly produced by the provisions that banks have made during these months to face the future deterioration of the business due to the coronavirus.

The losses are lower than in the previous quarter and are mainly marked by the more than 9,000 million losses that Santander showed in its results, presented this past Tuesday. BBVA, the second largest bank in the country, also made losses, although these were only 15 million euros, significantly lower than those recorded in March and June, thanks to the profit of more than 1,100 million euros between July and September.

The rest of the entities are in profit despite the adjustments that the banks have had to make to prepare for the effects of the economic crisis. Among those that maintain a positive result, the one who cuts it the most is Banco Sabadell, which cut profit by 74% during the first nine months of the year. It is followed by Bankia, with 68% less, and Bankinter, which reduced the result by half. The entity that has weathered the situation the best so far has been CaixaBank, with a 42% decrease in profit compared to last year.

Financial entities have experienced a drop in income so far this year due to the slowdown in economic activity caused by the pandemic. If you look at the total income, taking as a reference the gross margin of these banks, it fell by 6.5% between January and September, to a total of 64,650 million euros. What corresponds to interest, the decrease was similar, 6.9%, to 45,268 million euros. This magnitude already came from little growth before the pandemic due to the continued fall in interest rates. Fee and commission income plummeted 9.1%. Although, there are already banks that show an improvement in some income if only the three summer months are taken into account.

The presentation of results that culminates this Friday comes at a decisive moment for the bank. The problems that had been dragging on for some time have been aggravated by the pandemic. However, economic stimuli such as moratoriums or loans to companies endorsed by the ICO have helped to ensure that their solvency or delinquency ratios have not been affected. The main deterioration in results, so far, is mainly produced by the provisions they produce to face the impact when these stimulus measures are no longer in place.

In addition, there has been in recent weeks the beginning of a new wave of mergers that may continue for the next few months in Spain. On the other hand, there are already banks announcing cost adjustment plans, as in the case of Santander, which announced on Tuesday a cost cut of 1,000 million in Europe that will also lead to layoffs in Spain, in an amount yet to be determined. On the other hand, it has been known that Sabadell also estimates a volume of departures of up to 2,000 workers. More details of this plan are expected this Friday.