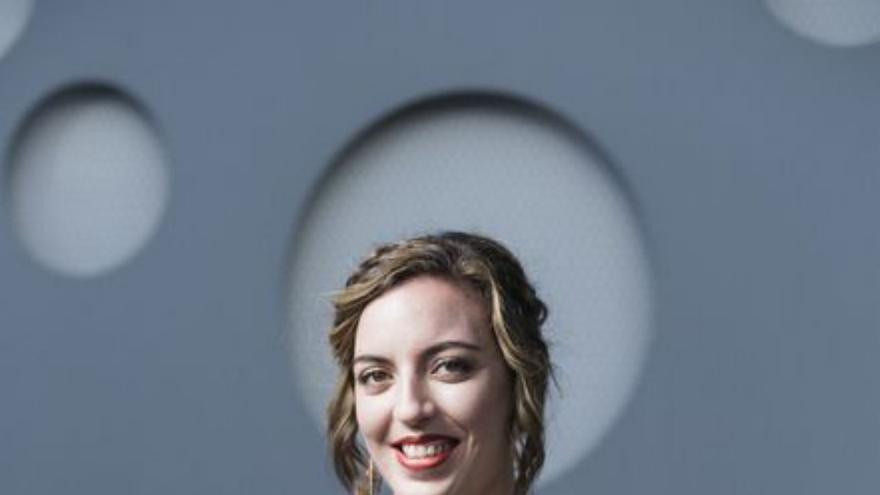 The director Lara Diloy will replace the initially planned Gloria Isabel Ramos Triano at the head of the Christmas Solidarity Concert of the Cabildo de Gran Canaria and the DISA Foundation, which is offered by the Gran Canaria Philharmonic Orchestra in double session on Thursday 16 and Friday 17 December at the Alfredo Kraus Auditorium at 8:00 p.m. The Tenerife director has been forced to cancel her performance after having tested positive for Covid-19, as she has communicated to the Gran Canaria Philharmonic Orchestra.

To replace it, the Cabildo symphonic ensemble has the presence of one of the most prominent Spanish conductors, Lara Diloy from Madrid, who thus joins the list of women who have been on the OFGC podium in recent editions of this concert.