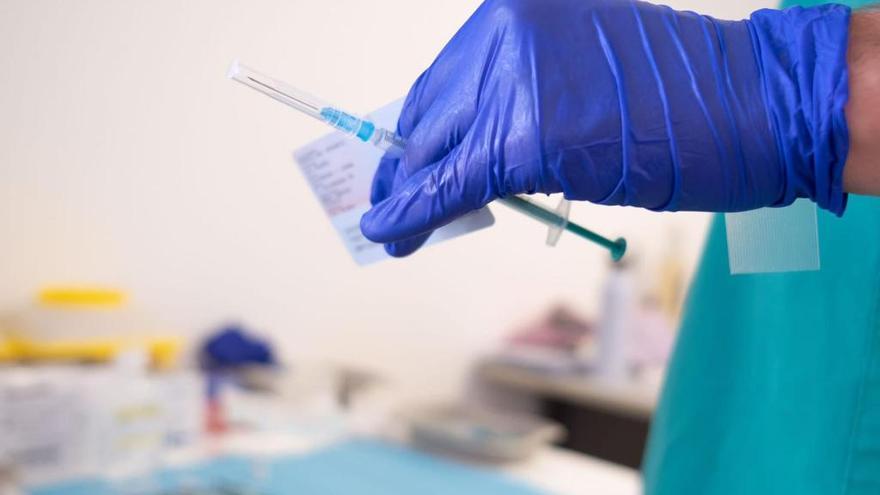 The Ministry of Health of the Canary Islands Government updated this Thursday the health alert levels after the epidemiological report of the General Directorate of Public Health, with consolidated data as of November 17, on the evolution of health indicators for COVID-19, which pass to the island of Lanzarote (where La Graciosa is epidemiologically included) at alert level 2. The rest of the islands continue for another week at the alert level they had: Fuerteventura on level 2 and Gran Canaria, Tenerife, La Palma, La Gomera and El Hierro on level 1, identified with the “green traffic light”.

The change in the level of Lanzarote takes effect at 00:00 on Monday the 22nd, being subject to periodic revaluations, even before the date indicated if necessary.

In the entire territory of the Autonomous Community, between November 9 and 15, 1,125 new cases of COVID-19 were reported, which represents an increase of around 23.4% in the daily average of new cases in relation to the previous week, in which 912 cases were registered.

The average 7-day AI rate in the Canary Islands as a whole and by islands increased by around 60.6%, so that, from a daily average of 31.2 cases per 100,000 inhabitants, it went to 50, 1 cases in this last week. The greatest rise is observed on the island of Lanzarote and all the islands are at a medium risk level, except Fuerteventura, which is at a high risk level and La Palma, which remains at a low level.

The daily average 14-day AI rate has increased to a greater or lesser extent in all the islands, so that the whole of the Autonomous Community remains at medium risk, except for Fuerteventura, which is at high risk, and El Hierro and La Palma which are at low and very low level, respectively.

The evolution of the accumulated incidents responds to the general relaxation in the maintenance of non-pharmacological preventive measures (mask, physical distance, ventilation, hand washing) despite the fact that they have amply demonstrated their effectiveness. Therefore, the Ministry of Health insists on the need to maintain preventive measures to avoid risks of transmission of COVID-19.

Regarding the healthcare indicators, the daily average of conventional hospital beds occupied during the last week by COVID-19 patients increased by 19.3% compared to the previous week, with an average of 105 beds occupied, although the percentage of occupancy It is at a low risk level on all the islands, except Lanzarote and La Gomera, which are at very low risk.

The number of occupied ICU beds maintains the upward trend that began last week, with a total of 28 occupied last week, although most of the islands are at very low risk, except Tenerife and Gran Canaria, which are at low risk. .

The median age of all people hospitalized for COVID-19 in the last 14 days is 65.5 years.

Regarding healthcare occupation, the impact of the increased incidence on healthcare pressure indicators is not yet appreciated, but it is expected that this will manifest itself as of next week, given that severe cases take on average a few 14 days from the onset of symptoms to hospital admission. Since the island is in a situation of high risk of transmission, due to a sudden worsening of the epidemiological situation, it is proposed to upgrade to alert level 2.

Situation in Gran Canaria and Tenerife

The report also indicates that Gran Canaria and Tenerife continue at alert level 1, although in the last two weeks an increase in the average number of cases has been observed and there is also an upward trend in the cumulative incidence over seven days, although in both islands, this indicator remains at a medium risk level. Furthermore, occupancy continues its upward trend in the last week on both islands. Therefore, the data indicate that they may continue at alert level 1, but point to a level increase in the next evaluation if the upward trend of the indicators continues.