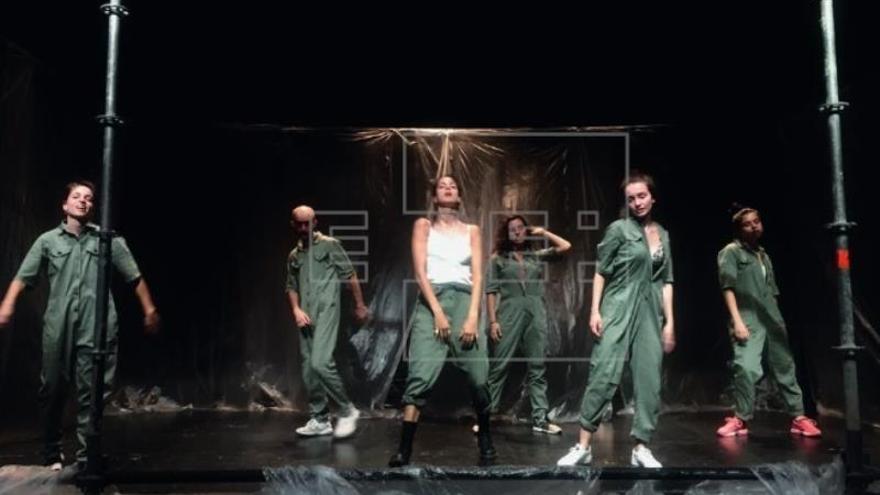 Thirteen real cases of crimes perpetrated by young psychopaths is the result of the investigation carried out by the seven young actors and actresses of the cast of "LaIra", a play that can be seen from January 13 to 17, at the Teatros del Canal, directed by José Martret.

A function that starts from the investigation of those stories reflected in books, films and interviews, with Bárbara Royo, a criminal lawyer who worked as a defense lawyer for convicted persons such as José Bretón and Patrick Nogueira, as well as long conversations with Judith Mesa, a family therapist.

The interpreters have studied the events that inspire the piece to be able "not only to embody the murderers, but also to create the dramaturgy of the work," they comment in a statement.

"The result is a mosaic that exposes the universality of that violence that we witness every day: monstrous crimes committed by young people, which focus on human beings who react with violence, their affective and family environment, their origins, their motivations and the consequence of their actions ".

"It has been a hard process and, in many moments, chilling," José Martret has expressed on his Instagram account, although he assures that it has been "worth spending a few minutes and reflecting on all this, getting away from the headline and delving into the facts and the environment "to try to clear up questions about why so many minors and young people have been involved in murders in recent years.