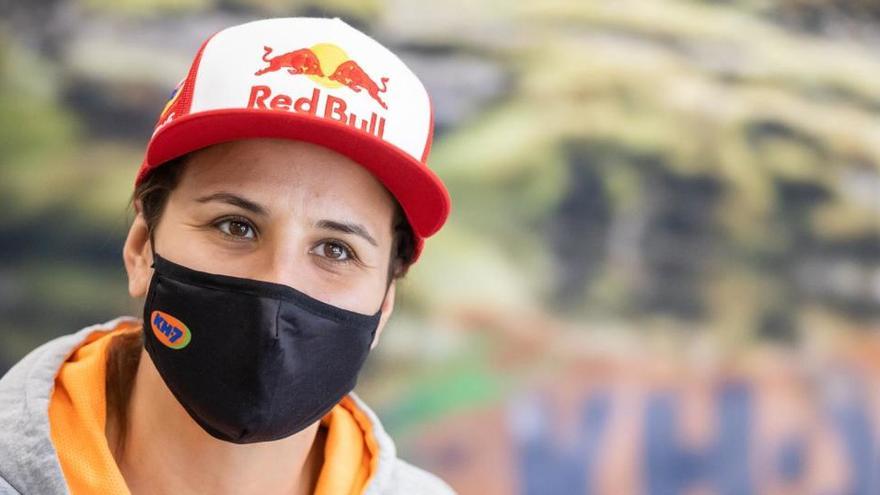 The Spanish rally driver Laia sanz (GasGas) revealed this Monday that he has had a difficult time getting Lyme disease, caused by a tick bite, but she celebrated being already overcoming it and concentrating with her team in Dubai, to prepare the Dakar rally 2021.

Sanz wrote and sent a video through social networks explaining a situation that was not public and for which he lived “the most difficult months” of his life. “After confinement I started to feel bad, with also quite rare symptoms,” he says.

“Although it took a long time to find the cause, I was diagnosed with Lyme disease, caused by a tick bite. Now I feel very happy to be able to be in Dubai with the team training, although I am still on antibiotics, very happy with the improvement above all, “he adds.

The Spanish stressed that she is pressing to prepare the Dakar 2021, again in Saudi Arabia from January 3, where she will seek to finish her eleventh consecutive participation. “I know that it is not the best way to prepare for a worse Dakar.I will do my best as always and we will see you in January“, he finished, thanking the commitment and company of the team, sponsors and well-known people.

María Vicente, twelfth on the first day of the heptathlon