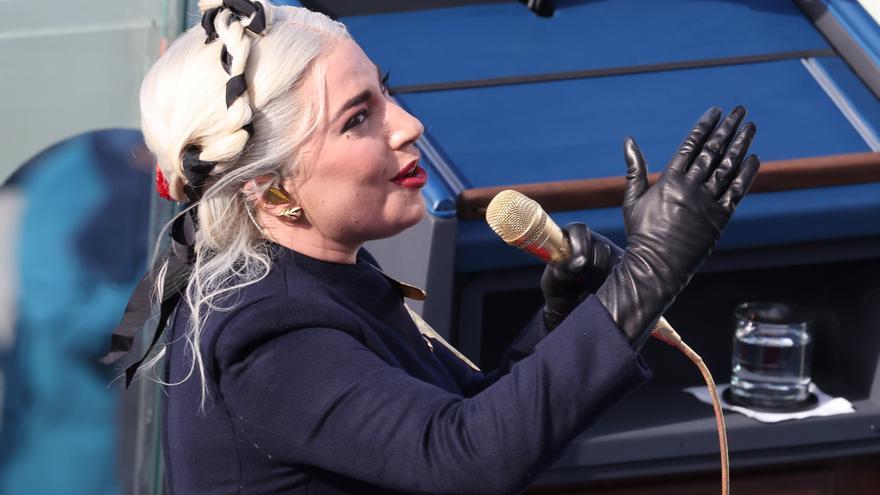 Los Angeles (USA), Aug 3 (EFE) .- Lady Gaga and Tony Bennett will publish on October 1 a new jazz album entitled “Love for Sale” and whose first single, “I Get a Kick Out of You “, can be heard from this Tuesday.

The album will contain versions of Cole Porter and will take over from the artistic couple’s debut with “Cheek to Cheek” in 2014, the artists announced in conjunction with Bennett’s 95th birthday.

Gaga and Bennett will perform this Tuesday and Thursday at Radio City Music Hall, two concerts that will mark the start of the farewell tour of the “crooner”, who was diagnosed with Alzheimer’s in 2016 and has been able to continue performing despite the advance of the disease .

“The day we released ‘Cheek To Cheek’ in 2014, Bennett called me and asked if I wanted to record another album with him, this time celebrating Cole Porter’s songs. I’m always honored to sing with my friend Tony, so, of course I accepted the invitation, “Gaga explained on Twitter.

Bennett learned of the illness during the recording of “Love for Sale”, which lasted for two years.

“There are many things about him that I miss. Because he is no longer old Tony … But when he sings, he is old Tony,” said his wife, Susan Benedetto, in a recent interview with the American Association of Retired People. .

“He’s doing a lot of things, at 94, that a lot of people without dementia can’t do. He really is the symbol of hope for someone with a cognitive disease,” said Gayatri Devi, his neurologist.

Devi encouraged Bennett’s family to continue singing and performing for as long as possible until the coronavirus pandemic hit, which brought an inevitable slowdown: “It kept him in place and also stimulated his brain significantly,” he said.

For her part, Gaga has just finished filming “Gucci” with the role of Patrizia Reggiani, the designer’s ex-wife in a film that has Al Pacino, Adam Driver, Jeremy Irons and Jared Leto in its cast and whose premiere is scheduled for end of november.