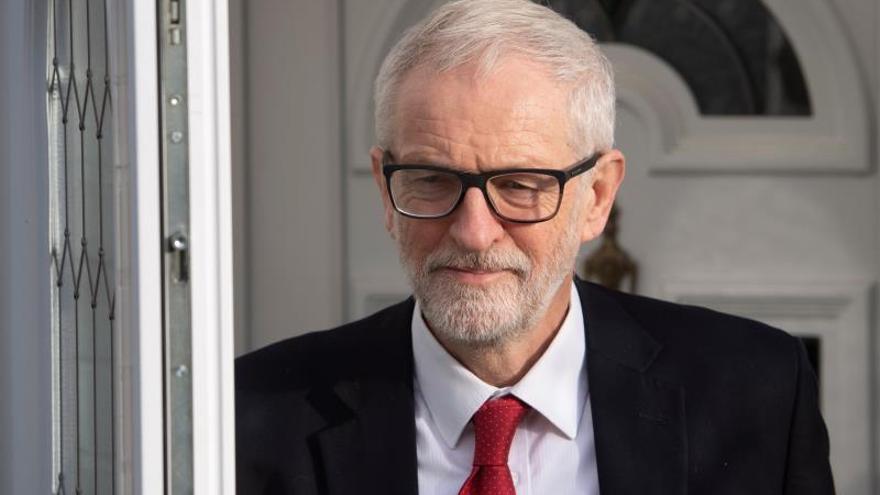 The Labor Party has suspended Jeremy Corbyn for his response to the Equality and Human Rights Commission (EHRC) report that has studied allegations of anti-Semitism in training. Corbyn, the former leader of the party, will remain a member of parliament, but will be considered independent, not Labor.

“In light of his comments made today and his failure to recant later, the Labor Party has suspended Jeremy Corbyn pending an investigation,” said a spokesman for the progressive formation.

The report of EHRC, an independent national body, notes that “the Labor Party adopted a practice of political interference in certain complaints and the evidence indicates that it occurred more regularly in cases of anti-Semitism.”

“One anti-Semite is already too many, but the magnitude of the problem was greatly exaggerated for political reasons by our opponents inside and outside the party,” said Corbyn after the publication of the report. “Anti-Semitism is aberrant, wrong and responsible for some of the greatest crimes of humanity. As the leader of the Labor Party I was always determined to eliminate all forms of racism and eradicate the cancer of anti-Semitism,” he added.

For his part, the current leader of the party, Keir Starmer, has also made reference to the conclusions of the document. “I find this report difficult to read and it is a shameful day for the Labor Party,” he said. “If you are anti-Semitic, you should not be around this match and we will make sure you are not,” he added.