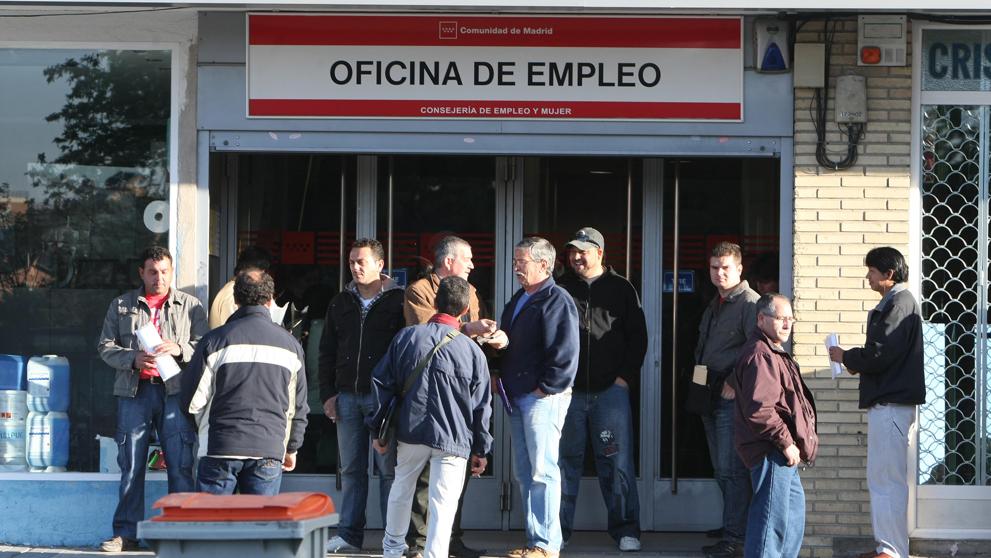 The Secretary of State for Social Security, Octavio Granado, defended on Tuesday that the economy has absorbed "very well" the rise in minimum interprofessional salary (SMI), although he has recognized “problems" in some sectors such as domestic employment or agriculture.

Granado has advanced in the press conference to present the November employment data, some data from a report on the impact of the SMI increase that has been prepared for AIReF and whose figures "do not indicate" job destruction for the increase of 22.3% up to 900 euros per month approved for this year. "The rise has been a success," added Granado, which has recognized, however, problems in sectors such as household employees or agriculture.

In the case of domestic employment, with some 13,000 fewer members, he has argued that the rise in the minimum wage has led to the improvement of other occupations where these workers move that are replaced by the irregular or submerged economy. "They prefer to work in Glovo than to be employed at home," he said.

Granado has recognized the difficulty of controlling the irregular situations that this situation may entail and has ruled out the need for a new regularization like the one made in 2005. "We must live with that reality," he said.

As for the agricultural sector, he explained that when the market improves there are workers who go to the services sector and has pointed to a fall in the number of overtime declared. "It is possible that less hours are paid," he said.

The advanced figures on Tuesday show that workers affected by the SMI have risen by 87,250 in a year, to 1.69 million, while the average contribution base of these workers has increased 105.9 euros per month to 834.9 Euros

The Secretary of State has added that, of the 430,000 jobs created in the last year, about 80,000 move around the SMI. "It does not seem that there is a great impact in evolution of the number of people affected … it is an impact similar to that which would have had a lower elevation," said Granado, who thanked the effect of the rise in the coffers of the Social Security. "We are not able to detect that the elevation of the SMI has resulted in the destruction of employment (…) not indicated by our figures," he stressed.

Granado has advanced that a more complete report will be prepared with the data for the entire year in which the Bank of Spain will collaborate. On a new rise of the SMI in 2020, the Secretary of State for Employment, Yolanda Valdeolivas, has affirmed that she is not “in a position to anticipate the data” but that work is being done so that, if the favorable scenario is given (referring to a rapid formation of Government), will enter into force on January 1.

Smart packaging and how future packaging will communicate with us