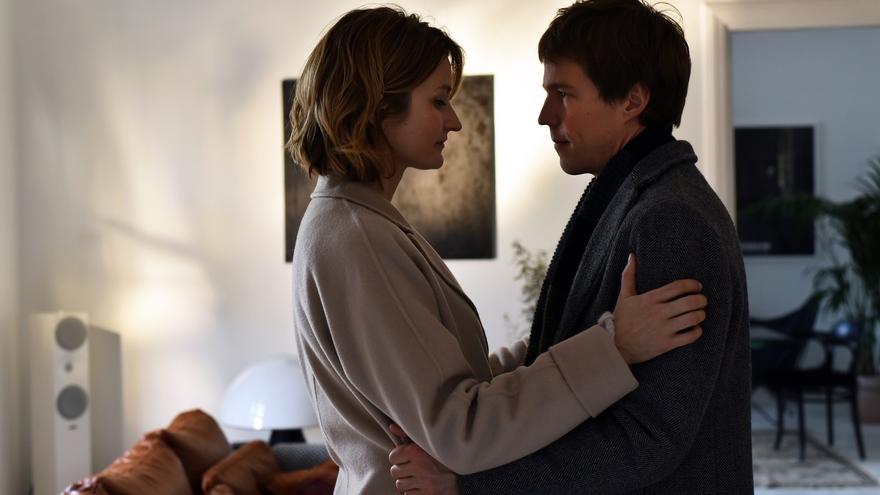 Madrid, Jun 11 (EFE) .- Power, ambition and loss in the artistic world are themes explored by the Finnish filmmaker Paavo Westerberg in his debut film "La violinista", a romantic drama about the world of the orchestras of classical music that hits theaters this Friday.

A famous violinist, Karin (Matleena Kuusniemi), is forced to redirect her career as a teacher after an accident and falls in love with one of her students, Antti (Olavi Uusivirta), but the excessive ambition of both and the pressure of such a world competitive gets in the way and complicates the relationship.

Westerberg, also an actor, screenwriter and playwright, admits in an interview with Efe that there is something "dark" in the way she relates to him. "Karin uses the relationship with her student because it is a way of playing the violin again through him," he says.

"On the one hand for her it is like breathing again, that's the beautiful way to see it, but there is a dark side, of course, an interesting abuse of power from a dramatic point of view; teachers have a responsibility to their students, they are there to help them not to use them for their own benefit ", he argues.

In Finland, "La violinista" premiered in 2018, when the "Me Too" movement broke out, thanks to which, says Westerberg, there is now "a greater awareness and awareness of abuses of power."

In writing the script with his co-writer, Emmi Pesonen, they were inspired in part by personal situations of extreme pressure that they have experienced working in the art world.

"There is so much competition to be the best in these jobs that we end up having many ups and downs. Sometimes the pressure to create fantastic art comes at a great cost, such as falling into depression and separating yourself from your family," explains the screenwriter of films as "Frozen Land" (2005) and "Frozen city" (2006).

Classical music plays a major role in this story, with a careful soundtrack that includes compositions by Bach, Mozart and also contemporary authors.

"Normally when you shoot a movie the soundtrack is added at the end, but in this case the actors had to practice their performance of each piece of music before shooting," he says. "We had to choose all the music beforehand without knowing how the result was going to be, that way of working in reverse was very interesting."

Since its premiere, "La violinista" has been nominated for the "Jusso Awards", the most important awards in Finnish cinema, and has gone through festivals such as the Göteborg Film Festival, the European Film Festival and the Mannheim-Heidelberg International Film Festival.