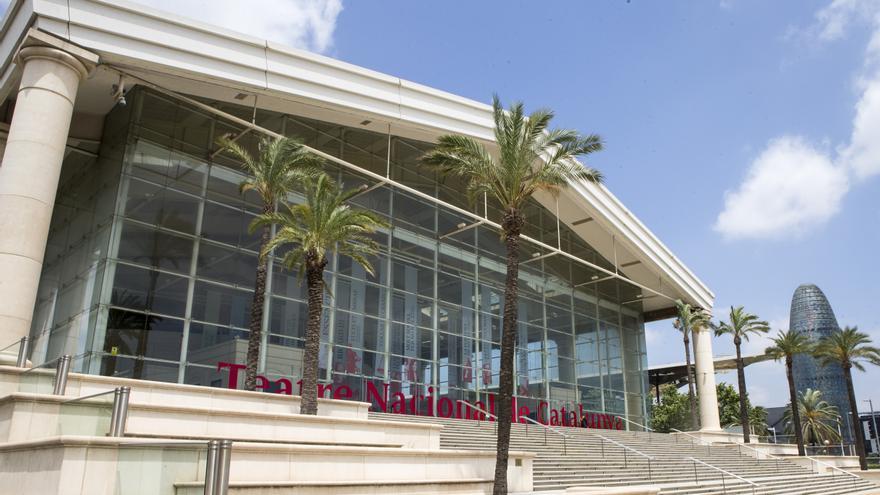 Barcelona, ​​Apr 7. (EFE) .- All that world “hidden in the darkness of the orchestra pit or in the black of the technicians’ clothes” that surrounds and makes possible “the light and brightness of the opening night” is the protagonist of “Opening night”, the new show that the La Veronal dance company premieres tomorrow at the National Theater of Catalonia (TNC).

“I am 38 years old,” said the director of La Veronal, Marcos Morau this Wednesday and, after a long time immersed in the theatrical device, I have decided to stop at the stage, its inhabitants, its mechanisms and the mystery that they give off when everything is turn on”.

The homonymous film by John Cassavetes has been the inspiration and the starting point of “Opening night”, but “there is no direct reference, nor any character, nor any scene taken from the film”, has clarified Morau, a great admirer of the cinema of the North American author and his way of approaching “what happens when reality and fiction, life and work are mixed”.

Morau, who despite the pandemic has a schedule full of very prominent commitments, such as the next premiere at the Avinyó Festival (France) of “Sonoma”, admits that he is “obsessed with work.”

His life is his work, which is why he wanted to “pay tribute to the theater, show my gratitude and stop to confront myself as a creator”.

The choreographer has poured into “Opening night” the many experiences he has lived on and behind the stage, starting with his student days, when he worked as an usher to help pay for his studies, surrounded by the theatrical environment that fascinates him.

Curiously, the wardrobe manager and Morau’s right hand, Silvia Delagneau, and the assistant director and actress, Mònica Almirall, also worked as ushers at the same time.

“Since then, we have a fascination for the ‘backstage”, has revealed Delagneau, who has designed a wardrobe inspired by “the world of technicians, who always wear black, with their tools on top”.

Six interpreters bring Morau’s phobias, filias and obsessions to the stage, and embody technicians, divas and stage directors, in a montage in which “the characters are allegorical” and address themes such as “vanity and frustration”, according to Almirall.

The assistant director also goes on stage and is in charge of putting a word in a work that uses dance as the main language, but not the only one.

“I’m not only interested in dance, I’m also interested in cinema and the arts in general,” said Morau, who uses movement, the spoken word, the written word, music and the visual arts to launch his message.

A message that plays “the logic of the illogical” and that wants to be “faithful to the lack of narrative”, according to the author.

“When you enter a scene, the scene is cut, and then there are scenes where there are memories of previous scenes,” he explained, “because I want the viewer to get carried away and get lost in a journey beyond all logic.”

Morau, who won the National Dance Award in 2013, at the age of 30, has made his way onto the international scene and feels that 2021 may be a good year for him, as he will premiere for the first time at the Sala Gran del Teatre Nacional de Catalunya (TNC) and will become the first Valencian to step onto the main stage of the Avinyó Festival, with the same work that will soon be seen at the Mercat de les Flors in Barcelona.

“It is all very good news,” acknowledged the director, who is especially grateful now, after a “very hard” 2020, since “dance companies, if we do not act, we do not charge, and this whole year of pandemic has been very difficult to find an open theater where to act “.

Let’s go for the three stars in Madrid

Farruquito: “That Unesco declared flamenco a universal heritage was useless”