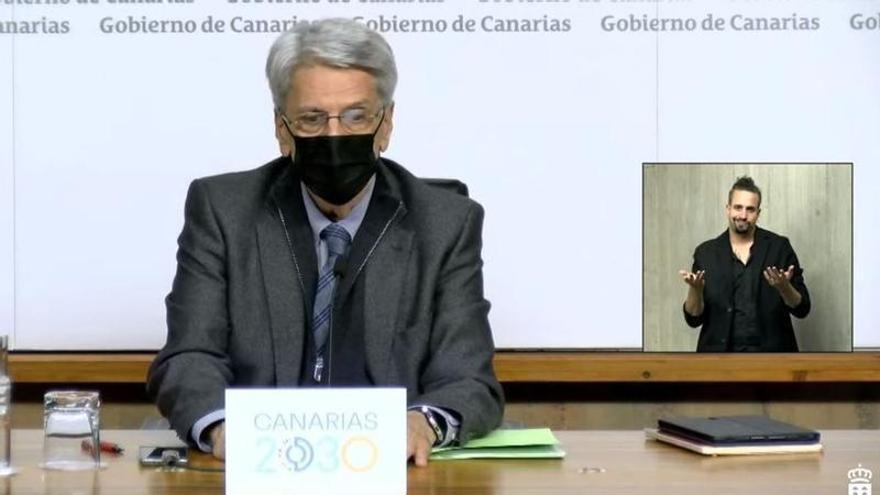 The spokesperson for the Government of the Canary Islands, Julio Pérez, reported this afternoon that La Gomera goes to alert level 3 before the evolution of its epidemiological indicators. In addition, Tenerife, Gran Canaria and La Palma remain at alert level 4, while Fuerteventura, El Hierro and Lanzarote at level 3.

Pérez pointed out that, according to the latest report on the epidemiological situation, the data reveal a reduction of "almost 50 percent of the daily average of reported cases of Covid", as well as in the accumulated incidence both at 7 days and at 14 days, with a decline of almost 50 percent as well. "These are data that seem hopeful," said the spokesman for the Canarian Executive.

(There will be expansion)